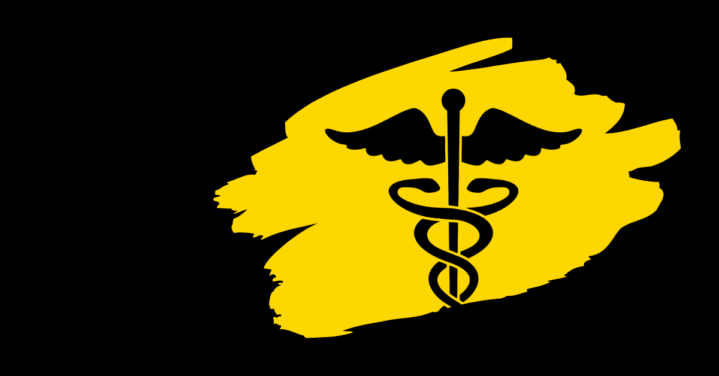 I don't publish this article as an April Fool; I write to free myself from heavy thoughts. And I'm not alone in skipping today's frivolities: for the second year in a row, Google cancelled celebrating the best day on the internet. Danger is still present and it's not just a deadly virus.

Spring has sprung in the northern hemisphere, as have mass vaccination events that mark a year of COVID-19. If you’re reading this, you’re one of the lucky ones: it looks like you survived a pandemic.

If you’ve had your first shot of the vaccine, you might feel like you’re on the home stretch. And if you’re under 65 and you’ve already had your second shot too, let me thank you because I presume you’re one of the essential workers that’s kept our healthcare system running.

As the sun’s rays unfurl the prehistoric ferns whose fronds adorn the paths of your newly acquired daily walking habit, you may feel yourself unfurl a little too: your lungs billowing at full sail and sighing, “I can breathe again.”

It probably feels good. You’re allowed to feel good. After all, you’re not dead.

Millions died in 2020 and even more millions got sick. Many also passed away, not from COVID, but from severe long-term illnesses which could not be treated for fear that going into hospital would expose them to more risk, or simply because there were no wards left to treat them.

In 2021 alone, barely three months into a new year, I have grieved for six people. I know I’m not alone; I’m sure things have hit too close to home for you too. I’m sorry.

But it wasn’t just sickness that was a killer. Many aspects of modern society proved fatal too.

From climate change to police brutality, from fake news to conspiracy theories, from free trade to global economics, from social media to mainstream media, from eating meat to deforestation, from ignoring experts to embracing death cult evangelist governments, from historic pain to the illusion of choice, literally every ancient evil came out for the reaping.

While you were Zooming, meat packers and warehouse workers couldn’t take pee breaks to fulfill a fruitless promise to keep prices low; while postal workers delivered votes that caused your most foolish Facebook friends to storm the capitol; while gig-economy drivers delivered toilet paper door-to-door and on the dot, reporting not to their manager but managed by an app; while doctors had to do Tik Tok dances to get you to stop the spread and flatten the curve, while politicians imperiously ignored mask-mandates to spread infection over voter’s vol-au-vents at their own election campaign parties.

Yes, we relied on digital to get us through some of the darkest days of peacetime in nearly 100 years, and yes, digital did get us through. But it is now high time to recognize that it was also the final throes of the metamorphosis and emergence of the completely virtual society which we now embrace that wreaked a real kind of destruction upon us.

Most of the digital systems we have come to rely on have uncritically accepted and inherited almost all of the unchecked values of it’s “real” societal counterpart, and ultimately presaged the dumbest of all revolutions. Those so-called superstar startup revolutionaries we entrepreneurs worship overthrew nothing and entrenched everything: every stupid anti-human idea has won the internet.

We must not let this happen again. Whether you screamed “I can’t breathe” or yelled “Get off my lawn” in 2020, it is time to not only accept that the virtual world has direct consequences, but also acknowledge that dividing, conquering, colonizing, sorting and ordering our values are core to the design of entire digital systems that we unwittingly engage with and distribute daily against our better selves.

Just as slacktivism brought activism online and into the 21st century, I wonder if it’s not possible to cultivate and practice “digital non-violence” over the next decade. By that I mean, honestly consider opting out of platforms (and digital infrastructures) that seek to drive network effects, as a matter of principle and ethics.

It seems to me that algorithms encode present values but our future will need a code of honor. Because, just as the end of the last decade saw our worst realities get digitized, the next decade will see every overhyped and careless promise of our virtual society become real.