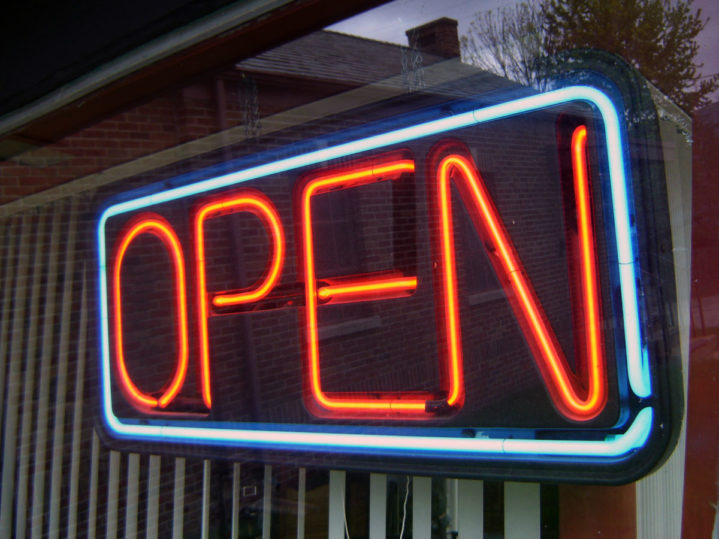 Despite Cuts in its Budget, the MTC Continues to Support MO Startups and Ecosystem

The MTC is a state-funded co-investment fund. Despite budget cuts in early 2018, the MTC continues to provide grants and direct investment to Missouri startups.

The good news for startups and ESOs statewide is that despite budget cuts the state-run investment funds at the MTC are still around. The bad news is that there’s no legislative fix on the horizon for its lack of funding.

Last year, the Missouri Technology Corporation (MTC) budget was cut to $1 Million by the State Legislature. In March, then Governor Greitens, floated a proposal for the Missouri Venture Fund, dubbed MTC 2.0, and recommended a $250 Million budget as recommended by his Innovation Task Force. In May, he had resigned. The legislation for more public investment into startups languished.

“Our mission hasn’t changed,” says Bill Vega, an associate at the MTC, “By providing co-investments we aim to assist entrepreneurs in stimulating private investment capital, while raising awareness of Missouri startups with investors across Missouri and beyond.”

As part of the MTC’s original mandate, the organization provided two crucial ways to support Missouri startups, direct co-investment programs into startups as part of the Missouri Innovation, Development, and Entrepreneurial Advancement Funds (IDEA) and a matching grant-based program to build up the ecosystem statewide through nonprofits.

The direct-to-startup funds are the Seed Capital Co-Investment Program and the pre-seed TechLaunch program. The Seed Capital fund is active, but is currently not accepting applications until later in 2018.

This year the MTC invested only $450,000 in Missouri startups, with the majority of those funds going to Kansas City companies. The funds once dispersed millions of investment dollars a year to early startups.

In a June article in the St. Louis Post Dispatch, according data from the U.S. Department of Treasury, “Over the last seven years, about 100 Missouri startups have used $30 million in MTC funding to secure an additional $500 million in venture capital.”

Confluence Life Sciences is an example of one-such company MTC invested in early in its lifecycle in 2015. It was sold to Philadelphia-based Aclaris Therapeutics Inc. for a value estimated at $100 million dollars in 2017. Before its exit, the company had 40 full-time employees.

The MTC’s MOBEC program goes to matching grants to ESOs and Nonprofits that support the startups. That program started accepting applications for in April of this year.

In July, the MTC provided $500,000 in the Kansas City incubator Digital SandBox KC as part of the MOBEC program.

Many local entrepreneurial support organizations statewide used MOBEC grants as a way to encourage private donations from individuals and corporations and provide services to startups and entrepreneurs.

The impact of the budget cuts to the dollar amount of this years awarded grants programs isn’t entirely known.

The due date for applications for the MOBEC matching grants is September 5th, 2018.