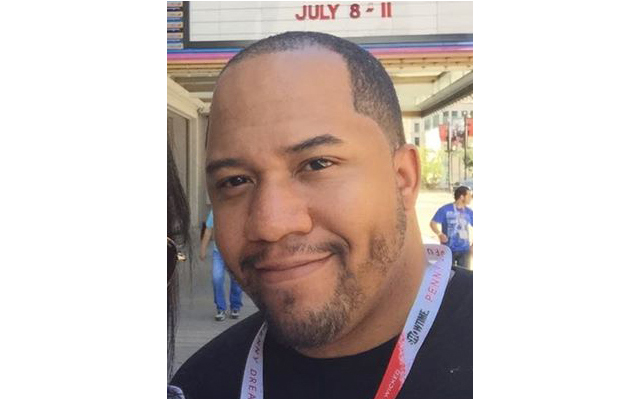 As Chief Creative Officer of Lion Forge, Carl Reed is bringing creativity, technology and insight about how people want their comics to the business.

Move over, DC and Marvel. As Chief Creative Officer of Lion Forge, Carl Reed is bringing creativity, technology and insight about how people want their comics to the business. 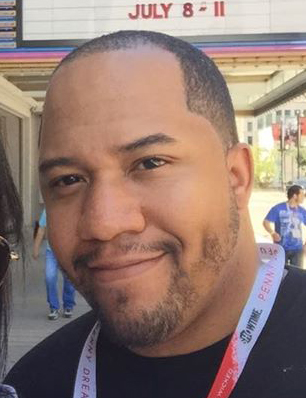 Why do comics need innovation?

The success of toys and TV both contributed to the fan experience in the ’80s, but the big screen success of comics like The Avengers and Walking Dead hasn’t translated to sales of comics themselves. There’s a downward slope of print comic distribution, so there’s a lack of ability to discover new comics, too.

What does Lion Forge do differently?

To address discovery, we tailor our books to be “comics for everybody,” so there’s an entry point for everyone—kids, millennials, women, people of different ethnicities, all those who are accustomed to different narrative forms. From a production point of view, we’re 100% digital, operating less as silos and more as integrated teams with multiple artists. 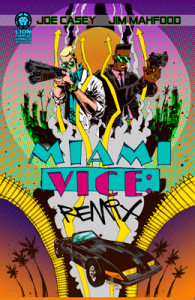 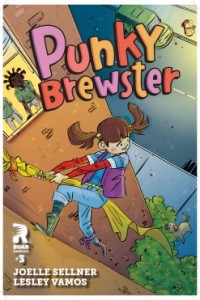 The comic fan today is more into availability of titles they can relate to. We build communities of new readers around titles people already know, like when we acquire rights for ’80s TV shows.

Communities of super-hobbyists are getting larger with the ability to find people online. We’re into Nerf here at Lion Forge, but you can’t believe the people augmenting and adding to their Nerf arsenals on the mod sites out there.

Another example is YaYa Han, who we work with and who’s arguably the world’s foremost cosplayer, and she gets people to fly her all over the world. She’s become her own brand, the Beyonce of a comic convention, but she can go to the mall and disappear when she wants.

A lot of people don’t understand that art is about seeing—I get inspiration from music, insects, anything. It may keep you awake when you try to sleep, but inspiration is everywhere.

How/when/where do you do your best work?

I typically work best in the middle of the night—from 1 to 4am. Headphones, no email, super focused. When I’m writing, I listen to music. When I’m doing art, I listen to audiobooks.

Homeschooling my kids. Getting more involved in social issues. I would hop from idea to idea more quickly without having to focus on the day-to-day.

I just got a Raspberry Pi, and I don’t have as much time to play with stuff like that.

Never being satisfied with something I’ve done. It comes with the territory of being an artist; we don’t often know how to accept praise.

I don’t know about just one person, but I’ve tried a lot of things. Animator, illustrator, marketing, programming, in each of those categories a person has interested me to get me to dive in.

Where can people find you when you’re not working?

Cooking with the family, experimenting with molecular gastronomy. We make these pearls out of stuff like pureed fruit, it’s awesome. When I say experimenting, though, I mean experimenting badly (laughs).

I hope to leave some interesting stories behind, the characters we build.

Who are you reading or listening to right now?

Business books, biography, scifi, adventure. My Audible library is pretty varied. I’ve been listening to Soil and Pimp Sessions, a Japanese death jazz group, lately. They’re a combination of loungy jazz and heavy metal. I’m not a big metal head, but it works.

When do you live by routines? What are those routines?

If I don’t work regular business hours, then after the kids go to bed I’m behind. If I’m not on a diet and at least trying to pay attention to my health, it doesn’t feel complete.

We have these Wacom Cintq drawing pads at the office. I can’t imagine life without them. No ink stains, pencil shavings, easy erasing.

What’s your go-to tool for the tough stuff?

Listening. We have to let the work stand for itself, but you still have to spend time at Comic-Con really hearing people out and being ready to pivot depending on the response to what you do.