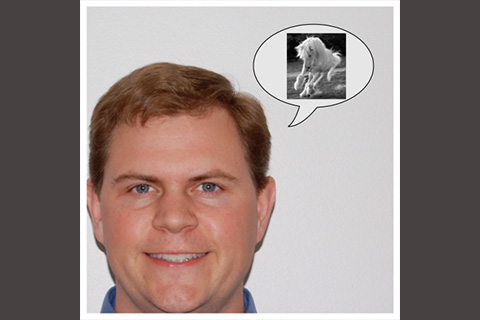 When the tech industry doesn't serve the learning and development needs of its people, Alex Miller is not afraid to shake up how it's done.

Alex Miller knows how to build code and communities of coders. As a developer at Cognitect, Miller supports the community developing and maintaining the Clojure programming language.

But he’s a man with many hats; he founded both Lambda Lounge, a functional language meet-up, and Strange Loop, a highly respected tech conference he’s presented annually in St. Louis since 2011, bringing some of the brightest and most curious programming talent here. 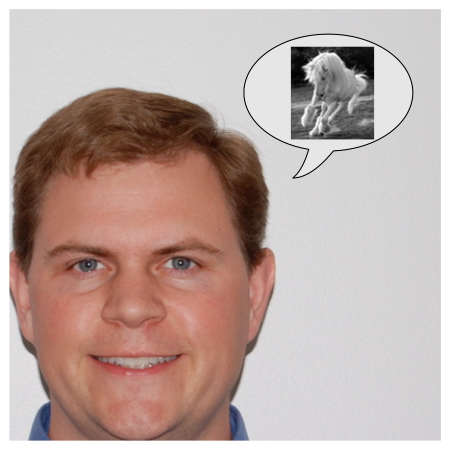 Why did you start Lambda Lounge?

I started it because it was hard to get critical mass for discussing what was, at the time, leading-edge tech, but is now pretty mainstream – functional and dynamic programming languages.

What is Strange Loop?

It takes the Lambda Lounge to a wider audience, bringing them here so I could have the kind of conference I wanted without having to travel. Strange Loop is the ultimate tech melting pot – there are siloed conferences for each of the languages, tech and interests for academics and professionals. Strange Loop creates interesting collisions between them all. [The conference takes place this year at Peabody Opera House Sept. 24-26.]

What is your day job?

The diversity of the programmer community doesn’t reflect the reality of the world – and tech companies can’t or don’t seek non-traditional programmers from communities needing more opportunity.

Looking for gaps and intersections between things – like Strange Loop was finding a forum for a broad range of people and ideas to converge. Literally, though, most of the best ideas come in the shower.

I do all of my work at home, whether it’s my best work or not. A door between me and the kids helps.

How you would describe your point of view on the world?

It’s inherently a messy and contradictory place; too much effort at control can be counter-productive.

I’d play more music, especially with my kids as they learn to play themselves.

Low-powered AM and FM stations – neighborhood radio is interesting.

With what do you struggle the most?

My Uncle Al Miller was told he would only live to 20 due to kidney disease, but he actually lived to 60. He taught photography, did interesting woodworking, and inspired so many people to do something they thought they could never do. He was a catalyst for so many people, and after he passed away, I was inspired to act like him.

Who are your favorite artists or authors?

Kurt Vonnegut, John Coltrane, Larry Bird – I tend to be drawn to people that are known for doing the hard work. That pre-prep to be ready to be in the moment when it comes is really cool.

Spreadsheets, Slack, HipChat, IRC, Skype – I use them all.

What’s your go-to tool for the tough stuff – the haters, the critics, those that don’t get what you’re doing and why?

I take a walk before I write the angry response or I write the response and don’t send it. I try to allow for the possibility that the person is just angry, rather than angry at me.