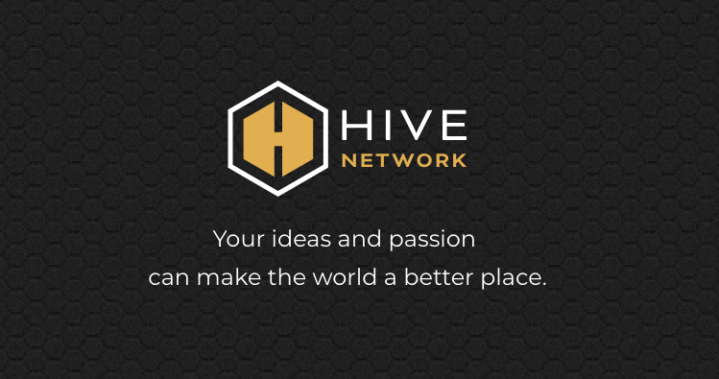 Startups bring the Hive Network their ideas and the network turns around a product. 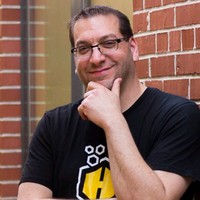 Chad Compton, founder of the Hive Network, enjoyed being a freelance developer, but didn’t like working alone. When his freelance work brought in larger and larger projects, he realized he needed a team but he also enjoyed working with the blue-sky approach he encountered with many Startups.

“When you start your own company, you have this vision of ‘Oh, I can’t wait to start all of these big projects. I get to code it all the way that I want’… You quickly learn you need a lot of other skill sets in order to speak with people in order to gain their trust, in order to build things the way that you think is right.”

Focusing on Startups and Building an MVP

This realization, he says, led him to establish Hive Networks, a company he says brings the best practices of experienced, corporate technology implementation to a startup that might need a more flexible engagement model.

The four-year-old company has a unique approach to their startup clients developed out of Chad’s former turns at Integrity and Recursive labs.

First, he says, a startup founder comes to Hive with a list of things that they need in their product. The team at Hive then walks the client through the process of creating a minimum viable project (MVP).

By examining all possible features at a high level to find what the client is trying to do and what their dream is, they can then boil them down into the smallest, saleable product. Over time, he says, building on success, more of the desired features can be added to improve the product further.

“Hive Network starts with the essence of the dream project to get it out to the public. It’s a fine line of holding onto your dream and letting go of the things that you probably shouldn’t build,” says Chad.

Often times, a funding gap is what stops a bootstrapped inventor or creator from moving forward. Part of Hive Network’s unique value proposition to startups lies in their payment model, in which they can offer creative funding options of up to 100% match of an investor awarded or self-funded investment.

Another blocker is simply the size of an entrepreneur’s network. Hive Network seeks to couple startups and their ideas with the right talent. The company works with developers that are multi-talented and are skilled illustrators, musicians, chefs, poets, writers, mathematicians, and mechanical engineers who also happen to write great code.

The people who make up that talent work on their own side projects, says Chad, “but, there is the potential to rally them together for a great idea.” And that’s where Hive Network comes in.

Hive Network even has an engagement model specifically tailored for startups, in which they are charged for two weeks of process at a time, but with no long-term contract unless clients request it.

The approach Chad and his team have implemented for startups works just as well for larger companies seeking agility — get to market quickly, but take product development at a steady pace because “no one can accurately predict the future and the feedback from the consumer environment. It’s this customer feedback that will ultimately drive how the product evolves,” says Chad.

His vision is to help more companies get out of the gate sooner and spend more of their time on the bigger questions, like “what happens after the funding, after the idea, after the formulation of your company and the insurance and all that sort of business… I want Hive Network to be the first place startups go when they are thinking of building something.”