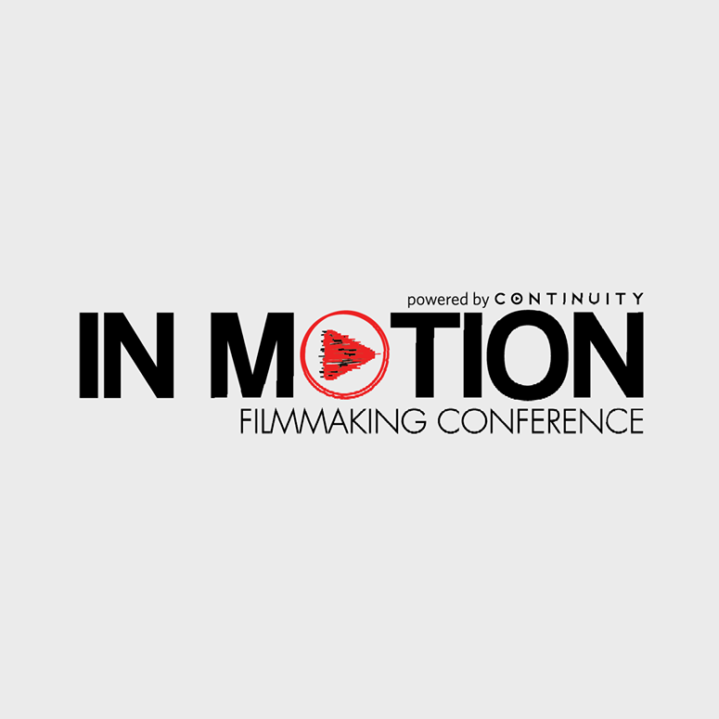 In Motion to host over 200 filmmakers on Nov 2nd at Covo in downtown St. Louis.

We all recognize Los Angeles, New York, Atlanta and even Chicago as hubs for Hollywood, but we are usually considered “flyover country”. Midwest filmmakers plan to disrupt that with the first annual In Motion Filmmaking Conference November 2nd at Covo co-working space in downtown St. Louis.

In Motion is organized by Continuity, a non-profit whose mission is to expand diversity in media production through skills-based training, mentorship and opportunities for untapped talent. The conference is sponsored by the MO Film Office, Wildlife Command Center “Movie Animals”, Bruton Stroube, Explore St. Louis, SAG-AFTRA , Cinema St. Louis plus over a half dozen additional organizations.

This one-day conference will afford both novice and professional filmmakers from St. Louis as well as the surrounding Midwest region the opportunity to learn from industry experts, network with peers, and participate in Continuity’s ongoing efforts to expand diversity in film. All profits from In Motion will go to Continuity’s programs. Attendees will hear from filmmakers whose films have played at Sundance and premiered on Netflix and national television.

With a dozen more speakers yet to be announced, over 25 speakers have already committed including Damon Davis (Director of “Whose Streets”), Stephanie Tobey (Producer of the Netflix documentary “Abducted in Plain Sight”) and David Johnson (President of Coolfire Studios who produced “Fast N’ Loud” & “Welcome to Sweetie Pies”).

“The support for the conference has truly blown away our expectations, and we continually hear from filmmakers ‘Thank you so much for organizing this! Our region really needs it’,” explains Dan Parris, Conference Director of In Motion and executive director of Continuity. Continuity is supported in the planning of the conference from a committee of eleven local artists and influencers.

A Pitch Competition and Happy Hour networking event will round out the day’s activities. Tickets are on sale now at www.inmotionconference.com. Visit the contact page for speaking, volunteering and sponsorship opportunities.

In Motion Conference Promo from ContinuitySTL on Vimeo.