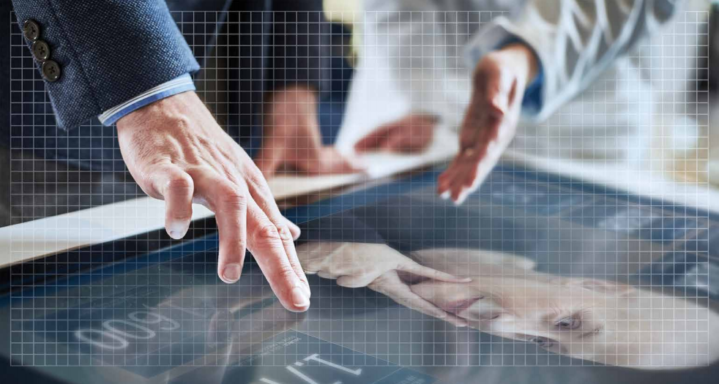 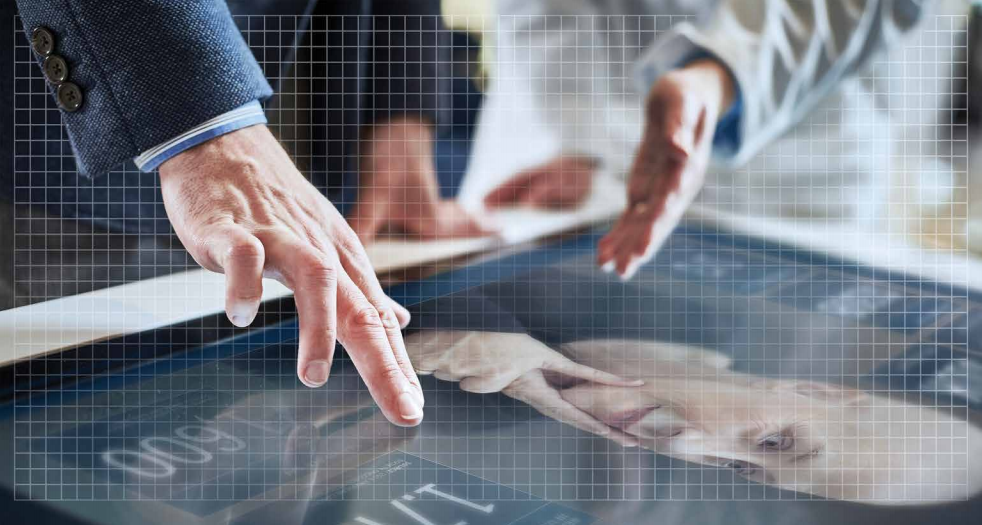 The 2015 Report, released earlier this spring, paints a picture of a pharmaceutical landscape reacting to 2014, when the U.S. saw the highest annual increase in drug spending since 2003. U.S. drug spending increased 5.2% in 2015—just half the rate of increase the year before. By comparison, Express Scripts members who ‘tightly managed’ their benefit saw only a 3.3% increase in drug spend—1.2% less than the national increase.
Express Scripts credits the close, collaborative relationship they have with members through their innovation processes as well as creative solutions for keeping medication costs affordable. And as one of the most storied entrepreneurial companies in the city, we thought we could learn something from their practices. Read on for more takeaways from the 2015 Report as well as what all entrepreneurs can learn from how the homegrown leader in pharmaceuticals are utilizing the data.

Just what drives drug spend can be a tricky to pinpoint. An 8.5% uptick in ADHD medication, largely a result of increased utilization, is only one of a plethora of factors. Still, it’s a point of focus for Express Scripts, and their annual Drug Trend Report helps them to manage it. For example, skin condition medication spending rose 26% in 2015 because of drugmaker consolidation. The report forecasts that trend to decrease 11% in 2018 due to trend management Express Scripts is doing this year.
Lesson for entrepreneurs: Constantly collect data points. Know where everything comes from and what might have influenced data to better manage current and future strategies.

Thirty seven percent of drug spend in 2015 was for speciality medications (prescriptions for patients with chronic or rare conditions). That number is expected to rise to 50% by 2018. To battle this upward trend, Express Scripts is using a number of innovative solutions, including paving the way for the use of biosimilars for specialty medications. Express Scripts National Preferred Formulary—the most widely used list of prescription drug coverage guidelines in the United States—has focused on prompting doctors to switch to these effective and more affordable solutions, already generating savings of $3 billion since 2014.

Lesson for entrepreneurs: Strive for creative thinking even in how you manage your budget. Streamline anything you can and tighten purse strings whenever possible.

According to the report, the price of brand-name drugs have risen 98.2% since 2011, and 16.2% in 2015 alone. Express Scripts is taking several steps to curb the impact of that rise on patients, including its National Preferred Formulary, which they say will deliver $1.3 billion in 2016. Their focus on lowering the effect of brand-name price inflation also includes better management of compound medications and a push toward generic prescriptions.
Lesson for entrepreneurs: Brand name solutions aren’t always the best solutions. Find the systems and products that benefit your company the most, regardless of whether or not they are household names (even tech-specific households).

In 2015, Express Scripts members saw a decrease in out-of-pocket-costs.

Express Scripts members’ average monthly copayments dropped 3.2% in 2015. The report points to plan sponsors working with Express Scripts to utilize better pharmacy management tools and strategies as a main reason for the decrease. A push toward dropping inflated brand-name medications in favor of more affordable options has also helped reduce out-of-pocket costs for Express Scripts members.
Lesson for entrepreneurs: Involve consumers and clients as quickly and as often as you can as you develop your product and business. The relationship will benefit both you and the client in the long run.
To download your own copy of Express Scripts 2015 Drug Trend Report, head over to The Lab, Express Scripts’ source for healthcare insights, drug trend analysis, evidence-based research articles and peer-reviewed publications.