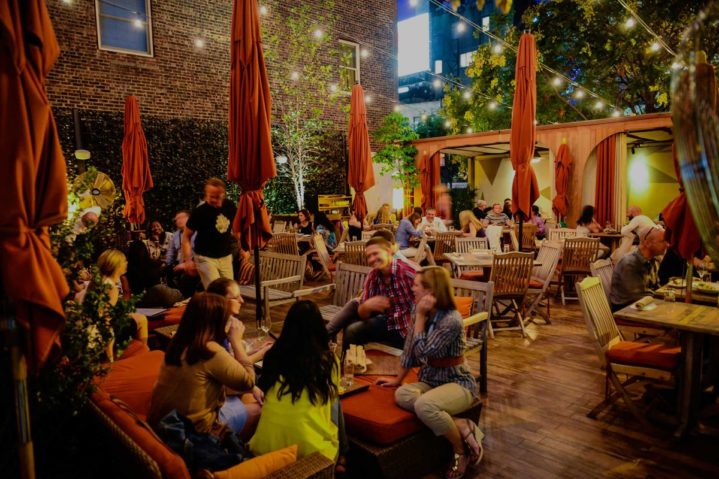 Evelyn White on Knowing When to Pivot

Evelyn White had been founder and CEO at Bookalokal, a company that created in-home dining experiences around the world since 2013. But at the start of 2016, after listening to her market, she switched up her strategy to create SixPlus, a website that helps you find and book private and semi-private spaces for group dining events of six or more. 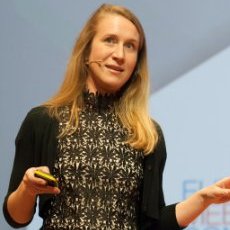 Currently offering custom packages in New York, Washington DC and Boston, SixPlus is tailor-made for event planners, corporate staff and marketing directors to use for weddings, company outings, board dinners and more.

A Spring 2015 member of the Prosper Women Entrepreneurs Startup Accelerator class, we checked in with White and had her walk through the pivot: what went into her decision, what were some of the challenges and what rewards has she seen.

You started Bookalokal in 2013; how and when did you decide to pivot?

So before, we were doing group dining. The whole goal was to have a chef’s table in your house, or an amateur chef’s table to experience the local cuisine and the premise was that you were eating with strangers.

Many people could sign up and a chef could say there are X spots at my table, and it’s $30 bucks a piece and anyone from 4-10 people could come. But we started to see people asking if they could just book out all 10 spots, instead of eating with people they didn’t know.

So that was the first inkling that a private event was becoming more.

The second thing that happened was as people asked for larger groups, over 15 people over 20 people, the home chefs couldn’t accommodate that. Most of us don’t have 20 glasses of wine.

Particularly, the corporate customers who were asking to book had an expectation of quality and consistency that’s more in line with what restaurants can provide. So we built functionality for private groups and then we started to onboard restaurants, either a small restaurant that would close for the event or a larger restaurant with a private room.

And we continued running both concepts. But as restaurants started the onboarding the platform, it really started to confuse the messaging. And restaurants were looking at the site and wondering, “Where do we fit within amateur chefs?”

Also, the name Bookalokal came from booking a local person for a local experience and the restaurants didn’t really fit that. So we came to the conclusion that we really needed to pick one direction and focus on it.

If we picked the restaurants we needed a different site and different marketing and branding and we’d need to pivot.

What was the toughest part in deciding to make the change?

Picking a name was really hard. It shouldn’t be, but it is because now you’re really doing it a second time, making a big statement.

You have an opportunity to do this thing but with even more information. You want to tell the customers something about your product without limiting yourself.

What are the biggest differences in your own day to day from Bookalokal to SixPlus?

Rather than you taking a step back from certain parts of the business which I was able to do before when I was focused on funding and I wasn’t focused on product as much because the product was already built.

Now I’m back into product development, really laying the groundwork. The other big switch is because of our business model now B2B, I’m now a salesperson. Now we care about the administratives at such and such company, so it’s a different approach.

What has been the most rewarding aspect of creating SixPlus?

Seeing the team get excited about it, seeing them come together around concepts that they believe in even more, that’s been great.

What would your advice be to other entrepreneurs grappling with whether or not to make a big change?

Take a fresh look at your team and ask yourself what skill set you have. Because when you shift your business model you need different things.

Then don’t be afraid to make the change and don’t take too long to do it. It takes a really long time to transition.

There are so many steps to it, don’t hesitate too long and go for it.