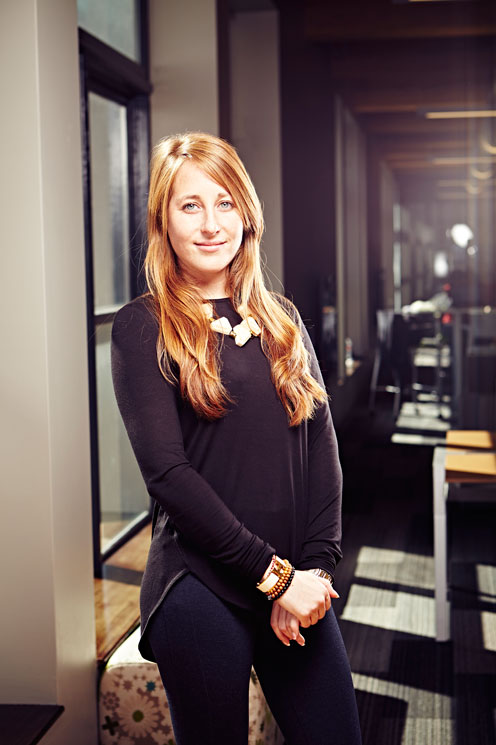 "How Prosper Women Entrepreneurs is working to narrow the national gender gap in entrepreneurship."

The corporate life wasn’t exactly what Mary Wolff had imagined. “I had a boss tell me once that I was sexy,” she remembers. “That doesn’t happen to men.”

Working as an associate at a real estate law firm, she found that her mostly male co-workers either over-accommodated her female-ness, or didn’t take her seriously. But venturing out on her own didn’t seem viable.

“Working in the corporate world, there was never an idea that I could do it,” Wolff said. “I felt like I couldn’t take that step.”

Wolff graduated with a bachelor’s degree from a top-tier university–Washington University in St. Louis–and earned a law degree and an LLM by her mid-20s; if a bright, accomplished professional like her didn’t feel like she could build her own company, who could?

Well, it turns out a lot of women feel the same as Wolff. According to the Ewing Marion Kauffman Foundation’s Entrepreneurship Policy Digest released over the summer, women in the United States are half as likely as men to start businesses.

By supporting women-led, high-growth companies in funding and networking—areas where, statistically, women-led companies trail their male-led counterparts, PWE’s Startup Accelerator is vouching for the women who have made that leap into the startup ecosystem.

Wolff, now the CEO and co-founder of Taptl, the world’s only stand-alone transparent LCD screen, as well as a current member of PWE Startup Accelerator’s Fall 2015 cohort, has already seen a change in her company.

“Upon merely announcing to our network that Taptl [is participating] in the PWE Startup Accelerator, our credibility was instantly established,” says Wolff. “The attention we have received from prospective investors has skyrocketed.” 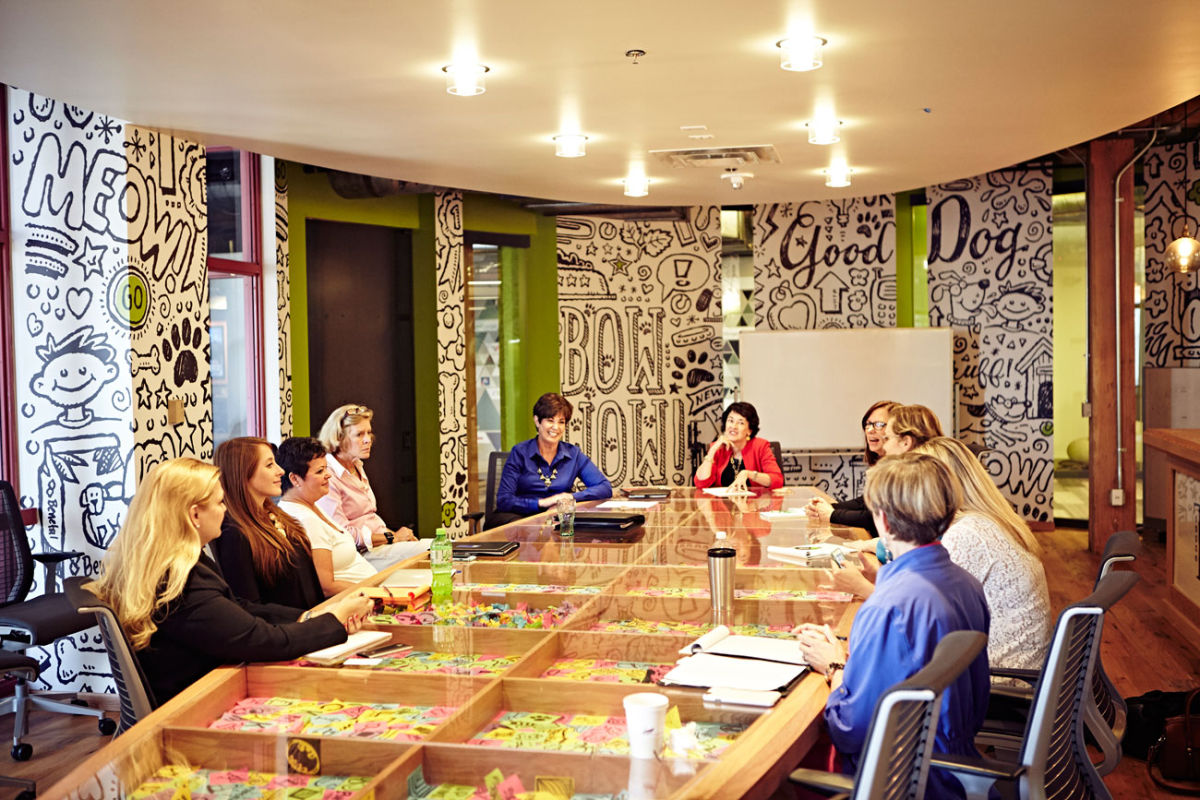 It’s Not Just a Women’s Issue

The 2011 Kauffman Foundation Report is careful to note that the gender discrepancy in entrepreneurship is not just a women’s issue or an issue of fairness, but an economic concern.

“It’s a problem when half the population is not as productive as they could be; that is basic economic principle,” argues Mary Jo Gorman, MD, MBA, lead managing partner of Prosper Capital and founder/ former CEO of Advanced ICU Care. “If there are ways to help this half of the population hire more people, put more good products and services into the economic engine, why wouldn’t we?”

Detractors might argue that specifically supporting women-led startups un fairly fuels competition with able male-led startups. But the beauty of the modern startup venture is that it is largely additive. In other words: Women aren’t stealing the startup pie from the guys; they’re helping make the pie bigger.

When viewed through a broader economic lens, male investors, business owners and CEOs should feel no trepidation in helping female-led businesses advance.

“I think in some ways, statistically, men are a little ahead in terms of founding big companies,” Gorman says. “So by applying their networks and knowledge to women, who are a couple of steps behind, they can be a huge influence.”

Lack of financing is a concern for all early-stage companies, but women entrepreneurs make do with nearly half as much startup capital as their male counterparts. And the disparity doesn’t end there. Once they’ve begun, women are one-third as likely to access equity financing through angel investments or venture capital.

Prosper overcomes initial financial barriers by giving each startup in its biannual cohorts $50,000 in capital investment along with admission to a three-month accelerator program, with the potential for future support once the program ends.

“Our startup accelerator is unique not only because we focus solely on women-led businesses,” Gorman says, “but as far as we know, there is also no other accelerator that provides follow-on funding for selected companies.”

For Evelyn White, founder of BookaLokal, a company that creates unique dining options in homes and restaurants around the world, it wasn’t just the capital that drew her to apply for the PWE Startup Accelerator’s spring 2015 cohort, but the opportunity to grow her network of female mentors.

“The idea of getting funding and tapping into the St. Louis network with the focus on women was definitely appealing,” White says. “For most of my career, both pre- and in startups, I worked in male-dominated environments, so I was kind of curious to be surrounded by successful business women.”

The women in each PWE Startup Accelerator cohort are matched with mentors who have experience in their industry.

“My strongest relationship was with my mentor, because I was accountable to her every week,” White says. “We had structured meetings with deliverables and she was very generous with her time, grabbing lunch and finding opportunities to connect me to her own network.”

With the opportunities and funding provided to each new accelerator class, Prosper is not only bolstering companies to hold up as inspiration for women considering the startup path in the future, but they’re also strengthening the startup ecosystem at large.

According to Kauffman Foundation research from earlier this year, women display greater ambition to become serial entrepreneurs than their male counterparts. As they succeed, there is more opportunity to channel funds into the ecosystem, allowing future companies run by both women and men a better chance of succeeding.

“It’s about bringing that awareness to more and more people, especially women, that entrepreneurship is a viable way to contribute and support your family and really build a company,” says Gorman. “It lets everyone who is thinking about it but not willing to take the jump see it and say, hey, maybe I can jump into the pool.”

“Now I feel like I was always supposed to be in this space,” Wolff says. “I so encourage anyone who finds [the startup] world fascinating to go do it.”