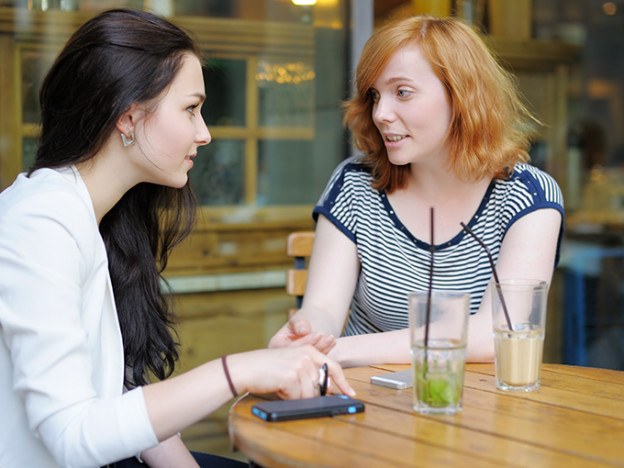 How St. Louis Can Bridge the Entrepreneurial Gender Gap

When Mary Jo Gorman and Jennifer Ehlen called up Peter Finley to gauge his interest in working with Prosper Women Entrepreneurs’ Prosper Startup Accelerator, he admits he was a little surprised.

“It is the first time in my life when an old white guy has added diversity to a group of any kind I’ve been involved with,” he says. 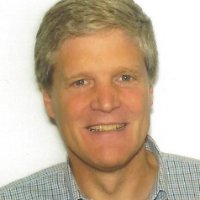 Finley acts as a managing partner for Prosper Capital, previously spending most of his career in the private equity business, as the CFO at Observable Networks and Pulse Therapeutics, and a Co-Founder of Thompson Street Capital Partners. He’d served on advisory committees previously and did a little teaching at Wash U, but Prosper Capital’s goal of investing in and grooming women-led early-stage companies was a cause he readily supported.

“My mom graduated in 1949 from Vassar, one of the nicest women’s colleges in the country, with an undergraduate degree in economics and had every fancy honor you could imagine and the job offer that she had was secretary,” Finley recalls. “So I was aware of that from a very early age.”

While Finley admits that women have made a lot of progress since his mother’s job offer, he knows that there was still a lot of work to be done, specifically in the startup ecosystem here in St. Louis.

“It struck me as an area where I could use the skill set I developed to do something positive,” he says.  “And not just for the founders and entrepreneurs, but really for the economy as a whole. There’s no question that we are all better off if our talent rises to the top.”

In a time when women entrepreneurs are one-third less likely to access equity financing through angel investments or venture capital, St. Louis can use a lot more people like Peter; so how else can St. Louis as a city overcome that statistic?

“From my personal experience, it’s networking. And not just how to network, though that is important, but getting women access to the network of people who can help them,” says Finley.

“As we meet individual entrepreneurs and companies and see who they need to talk to, we can reach out and help them make those connections. The number of well-placed executives that are able to help startup businesses is quite high in St. Louis specifically.”

“And that’s not just women, but look around and there are a lot of women in positions of power that can help but there are also a lot of men who have an interest as I do in making this happen as best it can.”

Finley also credits the size of St. Louis allowing easier access to great mentors as another benefit the city can utilize. “St. Louis is the right size, it’s small enough so that the networks tend to overlap to some degree,” he says.

“From the perspective of validating an idea getting involved in the operations, and introducing founder and entrepreneurs to people that can help them, St. Louis is sort of the right kind of town to be able to help incubate people with a dream. And I think we’re pretty good at it.”

As for aspiring women founders and CEOs, though reports from the Ewing Marion Kauffman Foundation show that currently though more women are graduating college and graduate school, women are half as likely as men to start a business, Finley is hopeful.

“I might be unique in this perspective, but I think that gap is going to close really quickly. As more of these talented women graduate college, they will be turning more to startups, so we will get more highly-qualified individuals in the ecosystem.”

“I would urge students who want to get into the startup world to find ways to get experience even when they are in college. Find the right summer job that will promote your interest and skill set as soon as possible.”

And which skills should women be focusing on themselves to address the gender gap? The same as men, says Finley.

“I wish I could give you some massive insight about what it is that women need, but it strikes me that they need the same thing that any startup, founder, CEO needs: Contacts, experience, customers who can give them feedback,” he says.

“The key skills needed for a startup are experience of the industry, knowledge of the space, and then being a good problem-solver, someone who can take a few hits and keep going. And I think that women are every bit as good at that as men are.”