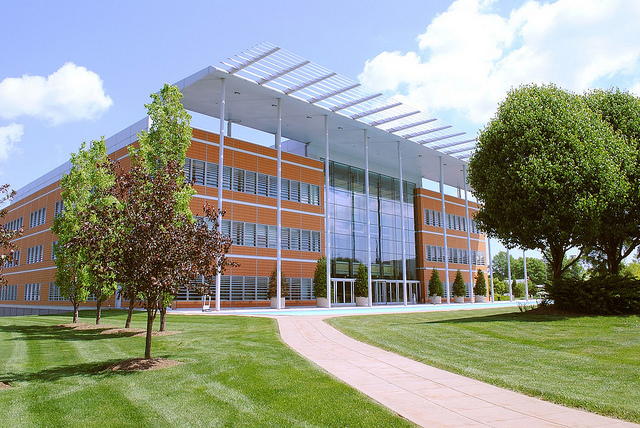 St. Louis County has begun work to develop a 575-acre plant science innovation district in Creve Coeur. The county announced Thursday that it hired an architectural and planning firm to draft a master plan for the district, which would include the Donald Danforth Plant Science Center, BRDG Park, Helix Center Biotech Incubator and the corporate campus of Monsanto.

The county received a $500,000 grant from the U.S. Economic Development Administration last year to create the master plan.

Pulse Therapeutics has raised around $10 million from a group of investors, according to Tom Hillman, chairman of the medical device startup’s board of directors. St. Louis venture firms FTL Capital, where Hillman is managing principal, and Cultivation Capital joined in the investment led by NanoDimension of Silicon Valley. St. Louis-based Pulse Therapeutics developed a technology that uses magnets to dissolve blood clots.

St. Louis venture capital firm Lewis & Clark Ventures has closed its first fund at $104 million. The new fund will be used for Series A and B round investments of $3 to $7 million in high-growth companies. The firm was founded by Tom Hillman, who is managing principal at FTL Capital and a former executive at Answers Corp.