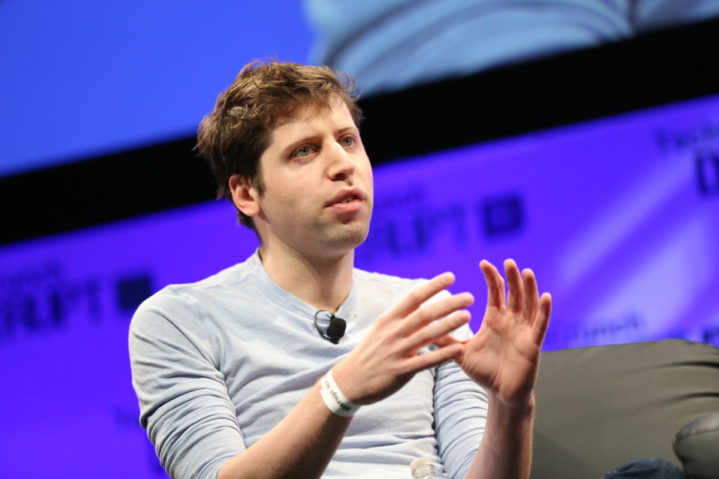 $250 Million in Private Funding Raised to Renovate the Gateway Arch

The CityArchRiver Foundation has met its campaign goal to raise $250 million in private funding to renovate the Gateway Arch. Of that money, $221 million will be put towards construction costs for the $380 million project, and the remaining $29 million will help maintain and operate the park, according to a statement by the foundation. The Arch grounds renovation also received $90 million in public money, funded through revenue from Proposition P, a ballot measure approved by St. Louis City and County voters in 2013.

Local Boy Does Good, Tells How

Sam Altman, St. Louis native and president of Y Combinator, one of the world’s most prestigious startup accelerators, will give a lecture at Washington University on Feb. 11 about “what it’s really like to start a startup.” Altman will be joined by Wash U alum Dave Messina, chief operating officer of Cofactor Genomics.

Skejul, a St. Louis startup that developed a meeting scheduling tool, will soon be used to make arranging home-service healthcare appointments easier and more time-efficient. New Hampshire-based forms processing and automation company ChartaCloud announced this week that it would implement Skejul into its healthcare and business field service sectors.

The other five are: Agribody Technologies (San Diego, Calif.) AgVoice (Atlanta, Ga.), BayoTech (Denver, Colo.), Cryoocyt (Boston, Mass.) and Till (Los Gatos, Calif.) The companies receive up to $100,000 in funding in exchange for equity, along with specialized curriculum and one-on-one mentorship from the 9-month program.

Brian Heffernan
Brian Heffernan is St. Louis-based freelance journalist who has been published by Al Jazeera America, Riverfront Times and St. Louis Magazine. He also runs product and communications for Joojoo, a St. Louis startup that helps friends share recommendations about where to go, what to do and whom to hire. Brian earned both a master's and bachelor's degree from the University of Missouri School of Journalism and loves corndogs.