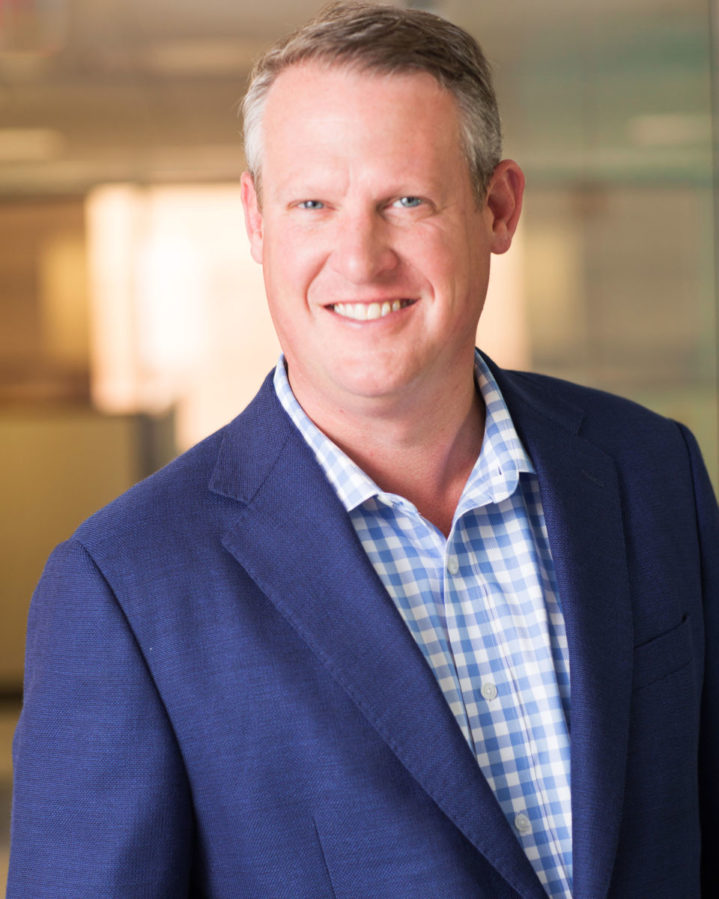 Lewis & Clark Holdings (recently rebranded from FTL Capital), the investment office of the Hillman family, has announced the launch of Lewis & Clark Capital. The new firm will specialize in private equity investments in the lower-middle market ($5M to $50M in average annual revenue).

“Lewis & Clark Capital will invest in people and businesses with the potential to have a significant and positive impact on the region’s economy,” explained founder Tom Hillman, who along with his team has invested in more than 30 business over the past 15 years.

Chad Denen will serve as Managing Director of the new firm. Prior to joining Lewis & Clark Capital, Chad spent 10 years at Najeti Ventures USA, where he sourced and managed investments across a diverse set of industries.

“Chad’s business ethos and proven track record make him a perfect fit for the Managing Director role,” said Tom Hillman. “Our firm places a priority upon investing in companies with the potential to go beyond success to significance, and Lewis & Clark Capital will build upon this strategy under Chad’s leadership.”

This launch follows Hillman’s Fall 2015 founding of Lewis & Clark Ventures, a separately owned and managed venture capital firm. Lewis & Clark Ventures provides Series A and B stage funding to companies between the U.S. coasts that are operating in such sectors as enterprise software, healthcare and agriculture technology.