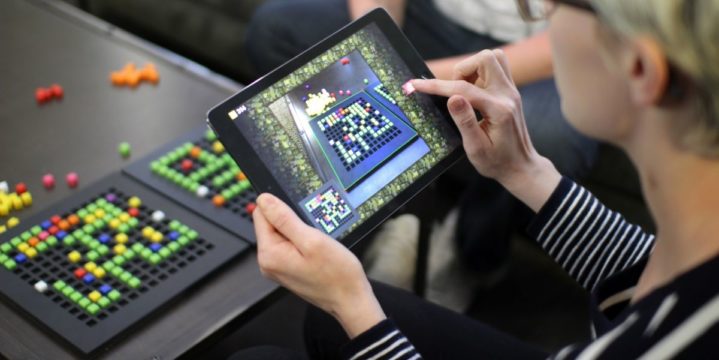 Twitter founder and St. Louis native, Jack Dorsey, fulfilled classroom wishlists for nearly 300 Missouri schools Thursday as part of the #BestSchoolDay campaign. According to the St. Louis Post-Dispatch, Dorsey’s donation paid the balance for about 600 projects on DonorsChoose.org, including Chromebooks for a debate team at Clyde C. Miller Career Academy in St. Louis and butterfly kits to Cool Valley Elementary School in North County.

The technology portion of the South by Southwest festival begins today, and several St. Louis startups are in Austin, Texas to participate in various competitions going on there. Clone.TV will present as a finalist in the SXSW Accelerator, while Epharmix was selected as an alternate for the pitch competition.

Next week online retailer The Grommet will feature Bloxels, the newest creation from St. Louis-based Pixel Press, which develops design-your-own-video-game technology. Bloxels uses colored blocks and a 13-by-13-square gameboard to build video games. Creator Daniel Wiseman will lead a Q&A chat about the toy hosted by The Grommet on March 17, when Bloxels is launched on the site. Wiseman co-founded Pixel Press in 2013.

Lewis & Clark Ventures led a $9 million investment into Metro-East startup OneSpace, according to the St. Louis Business Journal. The deal is the Clayton-based venture capital firm’s first investment since being founded last year by Tom Hillman, managing principal at FTL Capital and a former Answers Corp executive. The firm was joined by Highland Capital Partners and Answers Corp executives David Karandish and Chris Sims. OneSpace, which changed its name from CrowdSource in November, outsources work to an online community of freelancers.