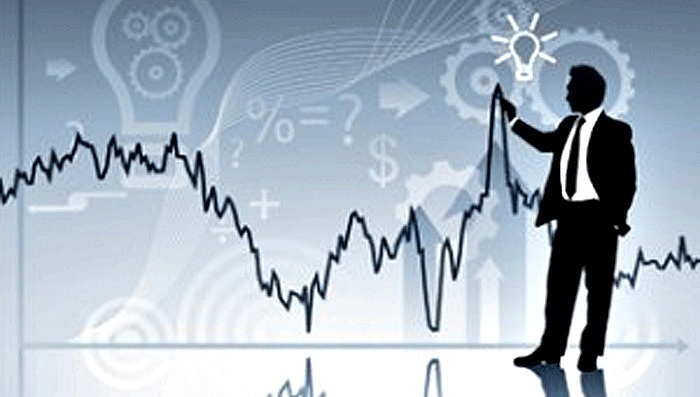 From a number of perspectives, 2015 was the best fundraising year for the St. Louis region since 2004. Notable numbers include:

All the numbers quoted in this article are from Crunchbase. Crunchbase is an open-sourced venture and private equity transaction database.

Others have used CB Insights (A fee-based venture and private equity investment tracking database) to report annual investment results. Neither of these data sets are 100% accurate; we also supplemented the data with deals that Cultivation Capital closed during 2013-2015 that were not fully reported in Crunchbase. We also should note that Crunchbase’s data depends on startups that register on its database.

The 2015 total of $258 million in invested capital by angels and venture capitalists in the St. Louis region is the largest amount since 2004.

For this article, I have removed that investment as we are not tracking private equity numbers. This reduces the 2013 total to $180 million. The largest venture investment in St. Louis for 2013 is $9,133,000 in Endostem.

It is my guess that the CB Insights either included private equity amounts or possibly non-venture debt in their numbers. The other possibility is they included a company such as Gainsight or Splice Machine who have presence in St. Louis but whose headquarters is now in the Bay area.

Notable venture investments in 2014 include:

With the addition of three new venture funds in 2015 that raised almost $200 million, I would expect the next few years of venture invested capital to be even bigger, as many of our late seed stage and “A”-stage funds start to raise larger and later rounds of capital.