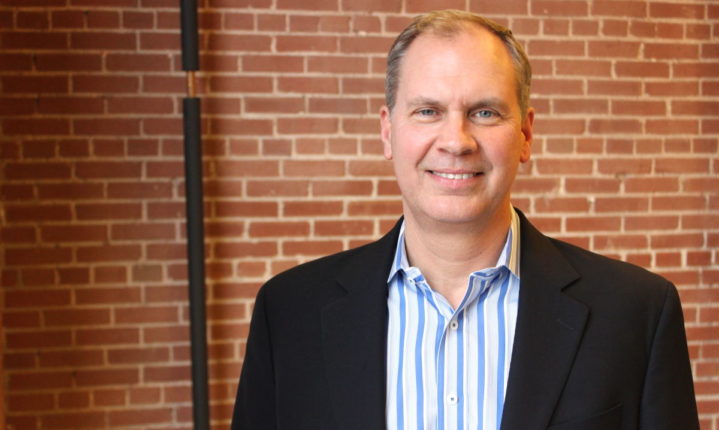 Jim Eberlin is a serial success. Not only has he founded two successful companies that raised more than $200 million combined in institutional investment, but both companies have over 200 employees each.

Gainsight has 100+ employees in St. Louis and is still growing since he exited and TopOPPS, his most recent company, is growing rapidly, too. 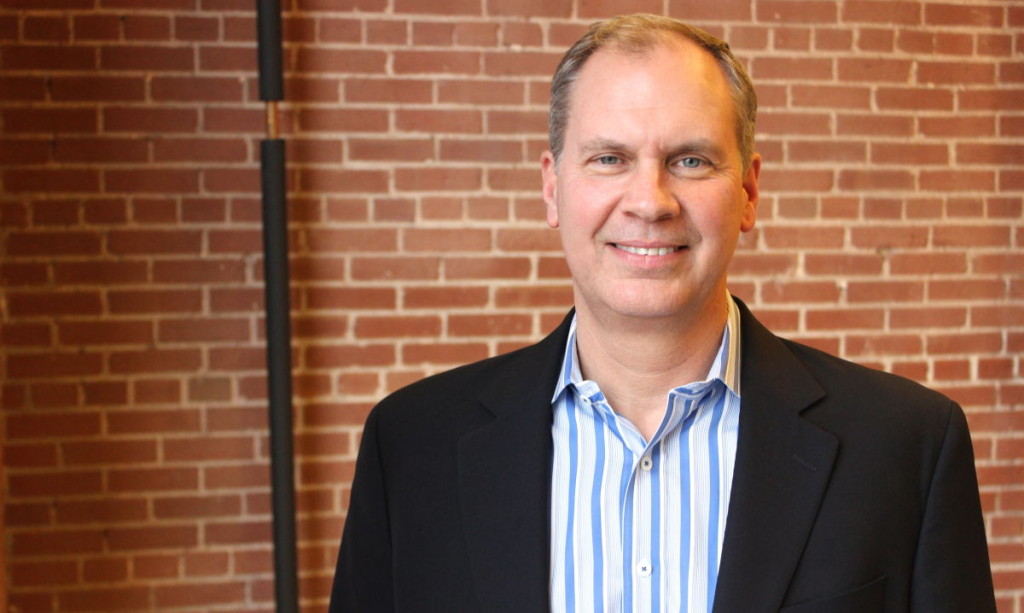 What were you doing before you started your first venture?

I was working in consulting, getting exposed to the kinds of problems that business clients have and seeing the kinds of businesses that could be built to serve them.

You’re a serial entrepreneur; what is the thread that connects your three (so far) startups?

Host Analytics came from bringing a fresh idea to an existing market. Corporate financial planners were using these clunky on-premise systems to do budgeting and forecasting.

This was way before the cloud became a thing, so for these risk-averse clients, we sold it as renting a really usable system when you needed it instead of paying for it year-round and having to maintain it yourself.

With Gainsight, we created an entirely new market category and point of view —customer— that could build on the Cloud or SaaS success we had with Host Analytics. It’s a customer retention platform to help nurture customers and identify those at risk.

TopOPPS builds on both. Sales organizations have lots of data, but it isn’t always useful for planning your day or predicting what sales will be.

It sits on top of an existing CRM system and gives actionable insights into sales for both management and reps. It provides an opportunity healthscore, similar to how Gainsight provides a customer healthscore. Overall, it provides sales pipeline management, sales forecasting and sales team optimization, something a CRM can’t provide on it’s own without a lot of manual intervention.

What is TopOPPS good at?

Sales organizations use a CRM system like Salesforce, hoping to have control and visibility into their salesforce and pipeline, but a repository of accounts, leads and opportunities doesn’t tell you what you should do to hit your goals as either a sales manager or rep.

Our algorithm helps them prioritize and stack rank their best opportunities and the manager gets a much more accurate sales pipeline, while the rep gets a much more actionable interface that helps them make more money. Plus, TopOPPS uses machine learning that improves over time, meaning that visibility and results improve the longer you use us.

I had the idea for the company and product and had leadership I wanted to hire. I needed an engineering team, though, to build it.

It can cost tens of thousands of dollars in headhunting fees to find quality software engineers. Instead of doing that, we sponsored the first GlobalHack, offering $70,000 in prize money to the teams that best solved our problem.

All weekend long we got to see everyone in action, how they worked together, and learn a lot about different ways to approach our problem. The winning team won $50,000, and we hired members of the top two teams including an existing engineering team from California and Washington University students.

There’s no blueprint to getting investment. With Host Analytics, I bootstrapped it, selling my previous consulting business to get it started.

We needed more investment to grow because our main competitor got venture funding, though. I ended up meeting someone from an investment bank, JMP Securities. He grew up in the St. Louis area and we hit it off.

He started introducing me to institutional investors and I got eight pitches in three days. The first one I botched so badly that the general partner felt sorry for me and coached me up to where I got term sheets from the final two pitches.

The investors recognized that things were moving to the cloud, that I had a trophy case of awesome paying customers and that I was cashflow positive. That was good enough to look at me, but I didn’t have a San Francisco headquarters, which Bay Area VC’s really expect.

Eventually, I had to hire a San Francisco CEO and open an office there to make it work. That let me to transition to being the Chief Customer Officer, where I learned enough to think up what became Gainsight.

With a partial exit from Host Analytics, I started Gainsight, at the time it was called JBara Software and we renamed it later. After a while, Roger Lee, Nakul Mandan and Paul Morrissey of Battery Ventures discovered us because they did a thesis on the customer success market and were looking for companies in this space.

Because they wanted in early to this customer success idea, and we had a presence in the Bay Area, we received a good term sheet. That’s the thing about Bay Area investors—you have to have your headquarters and most of your management team there if you want investment, unless you’re well beyond product-market fit and figured out scaling, generating lots of ARR.

Eventually we hired a world-class Enterprise SaaS CEO that was local. By the time we started TopOPPS, we had a track record and investment got much easier.

What’s been the biggest surprise to you as a founder?

I think the biggest surprise has been how much money we raised to create a market leader: I learned that fast growth is expensive. My midwestern roots keep me focused on creating a healthy business and what I learned from Silicon Valley is the “go big or go home” attitude.

Describe a moment of doubt. What did you do?

I’ve had several moments of doubt but I learned as an entrepreneur how to “burn my boat” and just keep moving ahead. There was one time when I was starting to run out of money and as a result [considered] an offer to sell Gainsight early.

And of all people, my attorney said she’d stand by me and advised not to sell. My investor Brian Matthews backed me, too.

I have a number of advisors that gave me great advice, so it’s really hard to pick one. But if I had to pick the most memorable moment when I received good advice, it would be the pithy suggestion I received from Jim McCleary, the CEO of a $2 billion company that he bootstrapped.

At a weak moment, I called him to advise me on how to sell my consulting company I had at the time. He suggested I keep the company and “sell my way through it”.

He convinced me and it ended up the best thing for the company. I was able to turn it around and ended up selling it down the road for a much better profit than what I could get at the time.

Talk to your customers a lot. Talk to them at every stage: The idea, product market fit, scalability and beyond.

Make your product “sticky” so that it’s easier and more worthwhile to stay with you once they’re using you and seeing the value you provide.

Once again, there’s many, but I would have to say a local businessman that inspired me the most was Robert Brooks.

I have an incredible story about meeting him right after he sold his company for $3 Billion and I asked him how tough it was to be deep in his faith and such a success in business. I personally find it challenging to accomplish both but definitely worth it.

Where do you office and why?

Everyone says you have to be in the Bay Area to raise money and succeed in tech. My wife made it clear she wasn’t moving, so I needed to find a way to make it work being here.

Because I founded all my companies here in St. Louis, I was able to get bay area investors and management to at least try us out. The CEO of Gainsight, Nick Mehta saw the financial benefits, the quality of people we produce from great local Universities like Washington University and St. Louis University and the loyal workforce.

Once Bay Area management, CEOs, and investors experience that benefit for themselves, they get it. I’m fortunate that I can balance family, investor and business needs staying here in St. Louis.