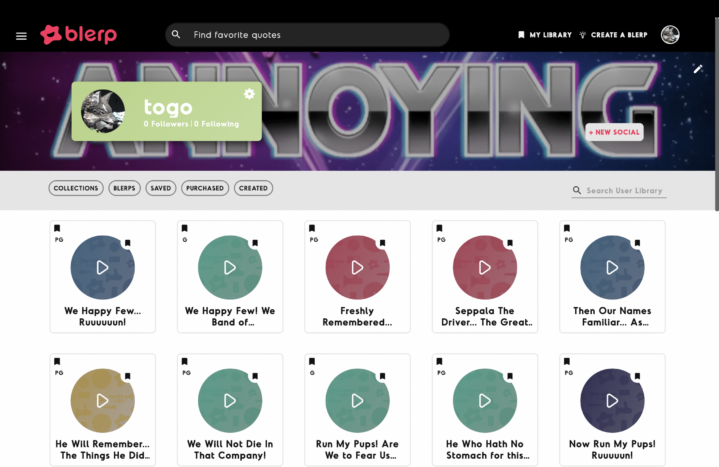 Underdog investor claims to have lost his co-founder.

“St. Louis may be world famous for its chess scene, but nobody talks about how robust the sales tech startup DNA is there,” says Macklemore in a private email disclosed to EQ. “Just look at how many big exits there’ve been?”

He’s not wrong. While Missouri’s innovation scene may be renowned for AgTech and Bioscience having grown startups from seed stage to unicorns, like Confluence (2018) and Benson Hill (2021), the recent billion-dollar exit of Mountain View-based company Gainsight in 2020 followed by TopOpps in 2021 have cemented St. Louis’s reputation for building sales software companies.

Despite maintaining a team in the region for years, Gainsight’s record breaking performance often doesn’t get the fanfare it really deserves in St. Louis, as local entrepreneur Jim Eberlin, who founded the company in 2009, exited in 2013 and the CX startup relocated its headquarters to Silicon Valley.

Nonetheless, you can bet local venture capital firms got a slice of that action. And that’s gotta be good news for newer St. Louis-based tech startups coming up through the ranks, like Balto and Less Annoying CRM.

Balto has been on a hiring and product development spree since raising nearly $40M six months ago and opening 22,000 sq ft offices downtown. Their Series B funding round came off the back of new plans to upgrade their artificial intelligence tools to further assist managers in training front-line call center workers.

Maintaining a hyper-targeted focus on small business owners that he’s become known for, Tyler King, founder of Less Annoying told EQ in an email, “We’re working on a fairly major redesign which should get our product looking more current.” As part of these major updates, Less Annoying is completing a Zapier integration and, “making a tool to let people collaborate on events (e.g. invite attendees, chat with them about the event, etc).”

In a weird twist, that fanatical focus has led him to be on the receiving end of an extremely long-winded email from Macklemore —”the second”— who claims to have lost his co-founder. King forwarded it to EQ, as a warning to other founders, commenting, “Togo seems to be a soundboard of ‘Musher’ clips straight from the Disney movie.”

My name is Dr. Buckland Macklemore II, the second, son of the late Lord Earl Bucky Macklemore, Viscount Baron of Leicester. I am certain that by the time you receive this email I might have already gone back to my home country in the United Kingdom.

I visited St. Louis for a world-class chess tournament and during my stay, I used this opportunity to send you this message believing that it will reach you in a good state.

St. Louis may be world famous for its chess scene, but nobody talks about how robust the sales tech startup DNA is there. Just look at how many big exits there’ve been?

I am a foreign investor in “underdog” startups who pursues a radical investment thesis of cloning successful concepts and thought you might be interested in my latest CX software, Togo.

Think of it like “Balto Lite” but instead of using their sales-automation features —like AI call monitoring to give personalized advice and call-coaching in real time— instead, you can have a real human **really** listening to your calls and using the Togo streamer soundboard to give you general encouragement and motivational sounds.

However, it has come to my attention that a large investment I made in the St. Louis Startup, More Annoying CRM, has been neglected much to my chagrin.

The CEO disappeared and according to my records, it was evident that nobody has ever operated the American bank account since I deposited significant monies, amounting to Twenty Two Million Pounds Sterling.

Therefore I took the courage to seek a reliable and honest person who will be capable of this important transaction to play the human role as my STL-based co-founder of this company, in order that I may recover the funds from the American Bank Account.

I will use my position and influence to affect the legal approval and onward transfer of this fund into any nominated bank account of your choice with appropriate clearance from foreign payment department.

Naturally, I am prepared to set aside 5% for whatever expenses will be incurred during the process, and hope to count on your discretion as confidentiality of this transaction is of utmost importance.

I will fill you in with further details upon your swift reply.

Although the former Royal could not be reached for comment, other innovation community members also complained of verbose voicemails left by Macklemore regarding an investment opportunity in St. Louis.

WARNING: I got a voice mail left from a guy calling himself Buckland Macklemore II and claiming he was looking for an investor in order to take on @balto but needs cash put in his bank account first. Sounds scammy as hell to me. HMU if you know more.

These unsolicited requests are truly bizarre. And Togo looks like a demake of Balto; not even ready for a prime-time release.

What do you think? Let EQ know what your response would be in the comments.