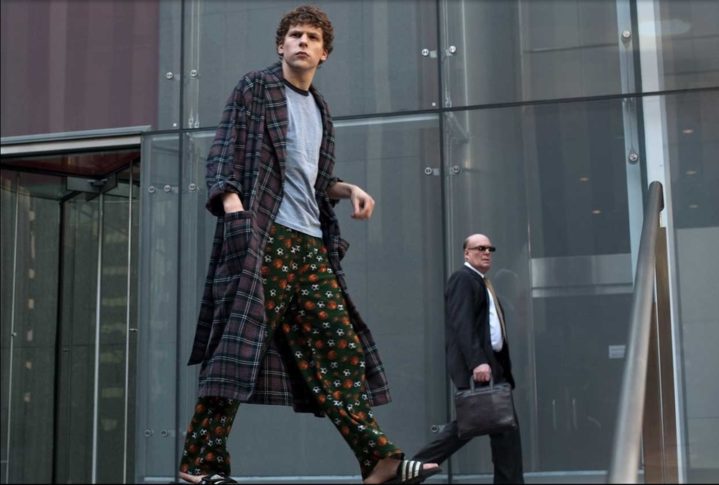 Pop culture tends to depict startup life as a glamorous career path. The high-energy entrepreneurial world of a venture-backed CEO is portrayed as a world of high-stakes meetings, multi-million-dollar payouts and a retiree’s level of recreation time.

But the truth is, startup CEOs are always on the clock, always watching the bank accounts and relentlessly focused on the company mission.

We floated some typical startup stereotypes past Paula Skjefte, CEO of Cardialen, (who was back to work Monday despite jet lag from weekend meetings overseas) and let her bring the truth to light.

Rather than diving in and climbing the corporate ladder, why not take the elevator to the penthouse and become the CEO of a startup? That’s the way it works right?

(EQ notes that Skjefte reacted to this idea with a hearty laugh.)

“I can only chuckle,” she said. “It’s far from reality. I think that’s rarely true. I’m sure it happens once in a while, but in general no, that’s not true.”

“Venture-backed CEOs, I’d put in a bucket that they are entrepreneurial CEOs. They’re CEOs who have a different makeup than a public company CEO. They’re driven, spirited.”

“They are typically motivated by the mission of the company and the breakthrough they’re working on. They are not CEOs who are big operating guys doing incremental enhancements to things.”

“It’s just a different kind of person that becomes that venture-backed CEO. They have the potential to make millions, but it doesn’t mean that they have them.”

Typically, compensation for venture-backed CEOs tends to be a lot less than in the corporate world. This is by design, as investors want startup CEOs to be hungry and chasing the big payoff from their equity stake.”

“If you’re comfortable with your salary, you’re less motivated to drive the company forward. As the company advances, things change.”

“Oftentimes, the founder (someone with 30-50 percent equity) may begin as the CEO, but in order for the company to reach the next level, a more experienced person may be needed to take over as chief executive officer. To attract those talents, salary compensation may rise, but not enough to make the person holding the position content.”

“I think the general philosophy is to make sure the compensation is appropriate but the people are motivated,” Skjefte says. But she adds, “They really want the CEO and the staff to be aligned with the investors, so if they win, the investors win and everyone has the same incentives.”

Well even if you aren’t rich personally, doing business as the head of a startup has to be pretty glamorous. You must travel, eat at fancy restaurants, stay in nice hotels and preside over a state-of-the-art office, right?

“We tend to say in our office that this is not a lifestyle business. You don’t do this for quality of life.”

“The typical lifestyle is very long hours, relentless travel; you just do what you need to do to get the job done. It’s very long hours and much more demanding than any corporate job, in my experience.”

“As hard as I worked in the corporate world, this is no comparison,” Skjefte says. She would know, having worked 16 years in the corporate universe before striking out into the startup one.

“You live in warehouses and stay in cheap hotels. We try to get the best bargain we can to make our money go as far as we can to be capital efficient.”

So you won’t make millions per year and you won’t get to embark on a jet-setting international journey of luxury. If it’s mostly long hours and hard work, what’s the appeal?

“It’s the bigger impact. In the corporate world, you work really hard and move the needle one percent if you’re lucky in terms of impacting real change.”

“In a small company with very few people, your decisions carry huge implications for advancing whatever product or therapy you’re working on. You live and die with your decisions, but you make them and they’re meaningful.”