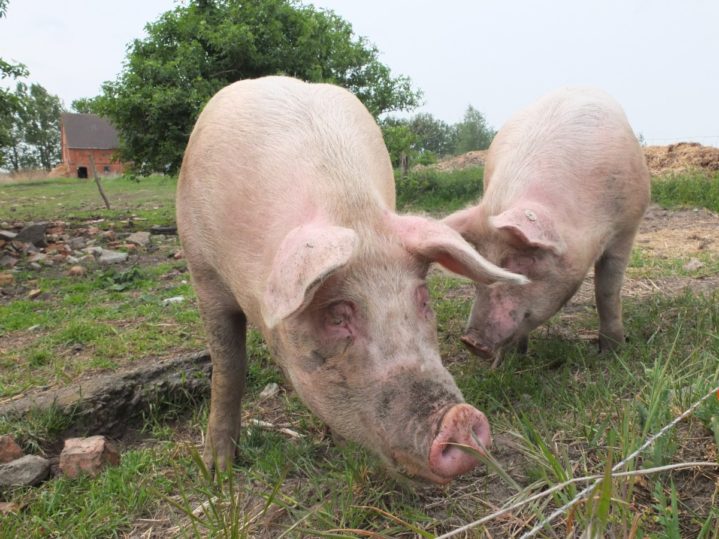 With Help From The Yield Lab, Aptimmune Biologics Gains Access to the Worldwide Market

Aptimmune Biologics, a member of the 2016 Yield Lab portfolio of AgTech startups, announced their partnership with Kemin Industries, an Ag and Animal product manufacturer headquartered in Des Moines, Iowa for world-wide distribution. As of July 31, 2018, Kemin is now an equity shareholder in Aptimmune and has exclusive rights to its vaccines and vaccine technologies outside the U.S.

Aptimmune is an example of an AgTech company which was successfully lured to St. Louis through a combination of matched public and private investment capital and ESO support and incubation. Last year, the company raised $6 million Series B investment from the Missouri Technology Corporation and the St. Louis Arch Angels and participated in the Yield Lab accelerator program.

Aptimmune’s close ties with the Yield lab has certainly influenced the company’s direction and decisions. In early 2008, Aptimmune moved their headquarters from Champaign, Illinois to BRDG Park on the Donald Danforth Plant Science Center campus, 39 North. Bob Nordgren, a Yield Lab Managing Director with years of experience in animal vaccines, works with Aptimmune as an investor and embedded c-suite consultant.

According to Bob Nordgren,”the attractiveness of working with companies such as Aptimmune was a large factor in my decision to join the Yield Lab team.”

The joint partnership creates Kemin Biologics, which will manufacture and market Aptimmune’s proprietary Barricade™ swine vaccine technology and products outside the U.S. Apitimmune’s portfolio of mucosal vaccines (as opposed to injectables) provides a far superior inoculation against many problematic viral diseases impacting the swine industry, such as the Porcine Reproductive and Respiratory Syndrome virus (PRRSV) and influenza.

According the National Pork Board, the impact of PRRSV alone to productivity in the U.S. swine market was estimated at around $580 million in 2016, a steady decline from a high of $663 Million year upon year since 2010 due in large part to technological advances in vaccines and animal care.