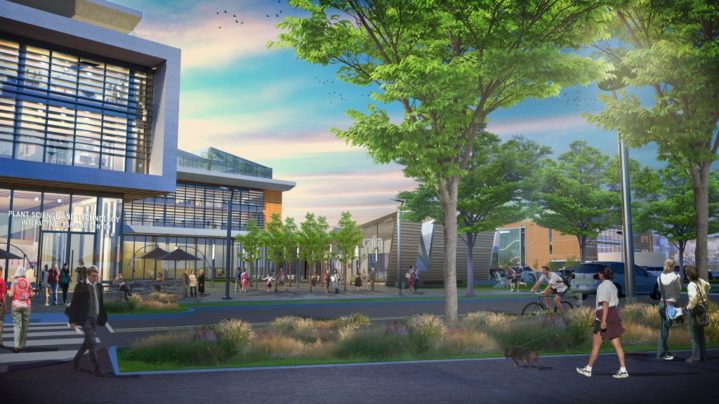 St. Louis County will have a new AgTech innovation district to build on the area’s leadership position in this field and to attract startups and AgTech companies from around the world. The new district will be called 39 North and was officially announced on Wednesday morning at the Danforth Plant Science Center in Creve Coeur.

The 39th parallel north is the physical location of the district. It also reflects the coordinates of the prime agricultural belt across the world.

With the Danforth Plant Science Center, Bio Research & Development Growth (BRDG) Park, Monsanto and Helix Center Biotech Incubator as anchors, the district will encompass 600 acres stretching from:
– Bauer Boulevard to the north
– The edge of Monsanto’s campus to the south
– Warson Road to the east
– Old Olive Street Road to the west

The goal of 39 North, according to County Executive Steve Stenger, is to bring new AgTech jobs to St. Louis County.

“St. Louis County is already recognized as a global hub of plant science research,” Stenger said. “We have the highest concentration in the world of plant science PhDs and 39 North is a natural extension of an established industry. We will continue to attract emerging AgTech businesses with diverse talent and true vision.” 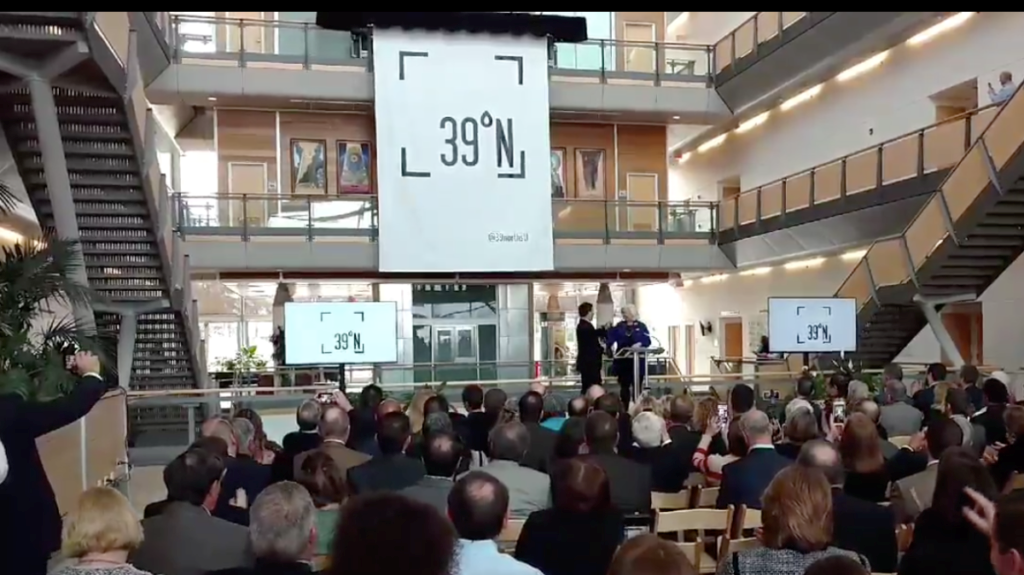 The 39 North campus is wholly within the City of Creve Coeur and borders the City of Olivette to the east. A $500,000 federal planning grant awarded in May 2015 funded the development of the 39 North project.

The St. Louis Economic Development Partnership (SLEDP) spearheaded the planning work that has been underway for 19 months, and the master plan will be completed this month.

“39 North will attract people and businesses from around the world,” SLEDP CEO Sheila Sweeney said. “The discoveries made at 39 North will improve the human condition and we are excited about the possibilities for the district, including tying it into other agricultural efforts across the state.”

39 North will be geared toward the lifestyle preferences of highly-skilled scientific workers. There will be mixed retail, residential and office space connected by walking and biking trails and green space.

$400,000 in funding has been secured for the first project, designing a greenway connection from Monsanto to the Helix Center. 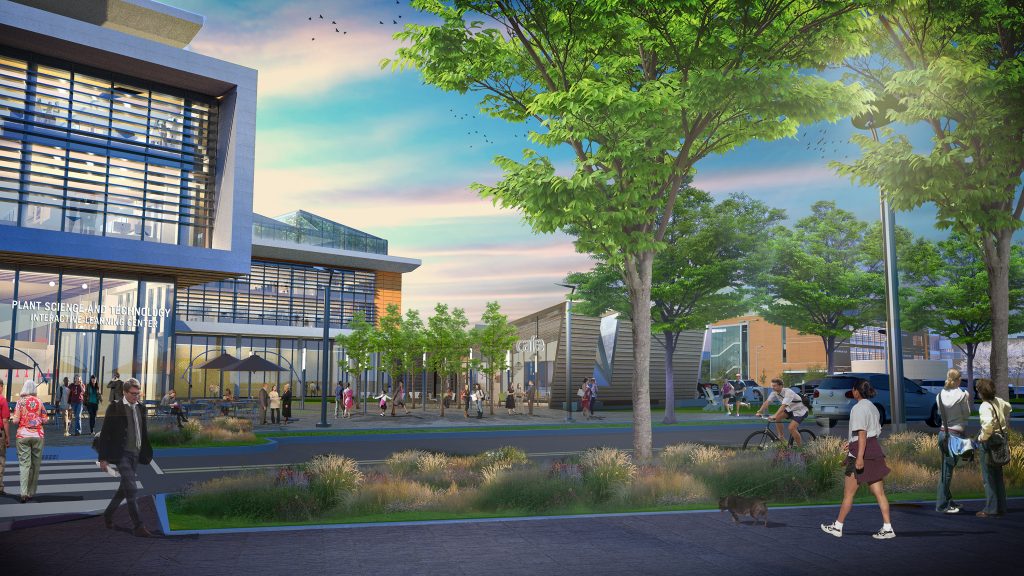 “The strategic master plan to develop 39 North is an extension of Dr. (William) Danforth’s vision to make St. Louis a world center for plant science and innovation,” said Sam Fiorello, who serves as chief operating officer of the Danforth Center and president of BRDG Park. 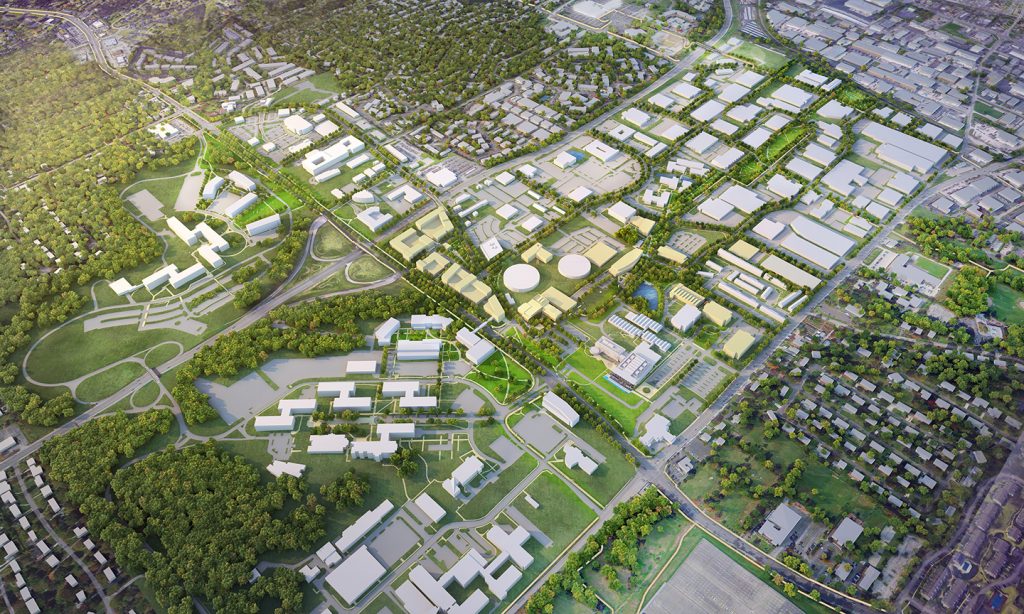