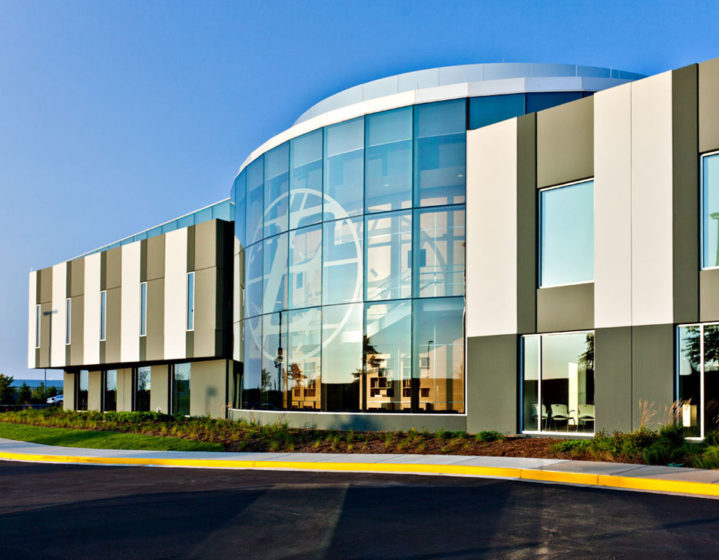 How Express Scripts Fosters a Culture of Innovation

A national leader in the prescription medication industry, Express Scripts has stayed ahead of the curve by focusing on innovation and using data to solve its patient’s problems. The company has recently expanded the Express Scripts Lab to add a mobile and web development team to the current threesome of research and analytics, decision and design, and clinical specialists. Dr. Glen Stettin is the senior vice president of clinical, research and new solutions, as well as the chief innovation officer for Express Scripts. He took some time to let us in on Express Scripts’ recipe for crafting an economy of ideas and pushing innovation at every turn.

What’s been the biggest challenge in driving innovation in your industry and how have you overcome it?

From a standpoint of healthcare, people tend to think of the industry as changing very slowly. For us, we’re really in a transformation. By transformation I mean we’ve been a pharmacy, and a healthcare and a benefits-oriented company. But, with the rapid evolution of technology–and by that I especially mean smartphones, sensors and the ability for healthcare to be anywhere the patient is–has really caused us to focus on how we become more of a technology company focused on improving healthcare, as opposed to just delivering the benefits and being the pharmacy.

So what exactly does a Chief Innovation Officer do?

That is such a great question. There are days where I say it’s kind of a silly title, right? To think that one person at a company of over 30,000 employees could somehow be responsible for innovation. The way that I think of myself, really, is that I’m the cheerleader and champion for all of our employees and serve a role in fostering a culture of innovation.

Innovation for Express Scripts means doing things differently where we need different results. And testing and learning–not being afraid of getting it wrong. But being very respectful of the role in healthcare that pharmacy has. We’d never do anything to compromise people’s safety or the security of their information, but at the same time you have to safely experiment to learn and figure out what works.

How do you keep your innovation process human-centered?

At the very center of our design approach is thinking about the patient. Even though there might be an insurance company or an employer that’s paying the bulk of the bills for their prescription medicine, the rubber meets the road with the patient. We try to think about all of this as if it were us, as if it were our loved ones.

I don’t think there’s a person out there who isn’t either personally touched by a chronic illness or has a family member who has a chronic illness. So we think about this from the starting standpoint that, if this were us, how would we want it to work for ourselves?

[When you do that], you have to be able to monitor and iterate, right, because despite the best intentions and despite the best plans, you’ll learn a lot of things when you actually talk to people who are using your medicines in the real world. And so we’ve set up the lab so hat we have that real-time feedback loop.

How do you work to foster innovation at Express Scripts?

One of the things we’re particularly proud of here at Express Scripts is that we’re in our second year of our annual innovation competition, which my team sponsors. We encourage employees across the company to compete, both for prizes as well as some seed money from within the company, to put forth ideas that are potentially transformative for the company. It’s very exciting. Through the years we’ve had close to 600 employees and probably 140-150 teams enter the competition.

Have any of those transformative employee ideas made it to market?

We serve the United States military–the Department of Defense. We provide medication for our service men and women, which we’re particularly proud of. One of the projects was getting the folks in the company involved, as well as the people who use our pharmacies, with a program called Package with Care. When people switch over to our pharmacy, we’re sending care packages to service men and women throughout the world, in that person’s name. So that seed money sort of gets ideas to a large-scale pilot, which we’ll be evaluating. That was from last year and we’ll be evaluating it this year, but that’s looking to be both a promising incentive for people to use the Express Scripts pharmacy, and do good for our service men and women at the same time.

Crowdfunding Campaigns You Need to Know About Now