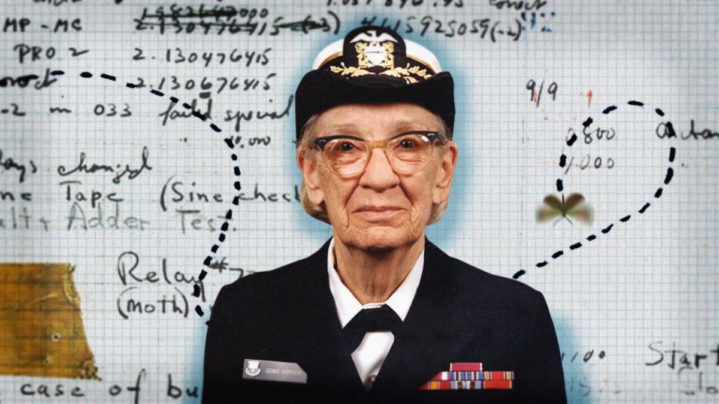 On Wednesday, October 26, Express Scripts is hosting a free screening of “CODE: Debugging the Gender Gap” followed by a panel discussion, bringing together the tech community, students and leaders in STEM to discuss how to create a more diverse tech workforce.

“CODE” is a documentary film that explores the dearth of American female and minority software engineers and explores and raises the question: what would society gain from having more women and minorities code?

According to a 2012 report put forth by Microsoft, an estimated 1 million technology jobs will go unfilled by 2020.

A study conducted by the Bay Area Council Economic Institute, also released in 2012, showed that employment growth in the high tech sector had grown at a pace three times faster than the private sector from 2004-2012. Yet, at most of the country’s leading technology companies, women and people of color account for less than 20% of the tech workforce.

Catalyst, a nonprofit organization focused on expanding opportunities for women, released the results of a study in 2014 that found that women were much less likely than men to take a business role in a tech-intensive industry immediately following their MBA. Of those who did, men were more than three times as likely (83%) as women (27%) to say they felt similar to most people at work.

The CODE film explores these gaps through compelling interviews, artistic animation and flash points in pop culture, examining the reasons why more girls and people of color are not seeking opportunities in computer science. According to the film’s website, “CODE aims to inspire change in mindsets, in the educational system, in startup culture and in the way women see themselves in the field of coding.”

Organizations can arrange screenings of the film in their communities, with Express Scripts playing host in St. Louis. A panel will follow the film screening, with local leaders in the tech community and STEM leaders discussing how to increase diversity in STEM education and employment.

The panelists will be:

Express Scripts is inviting partners within the STEM community and hopes to fill the auditorium with community stakeholders and middle-, high-, and college-aged children.