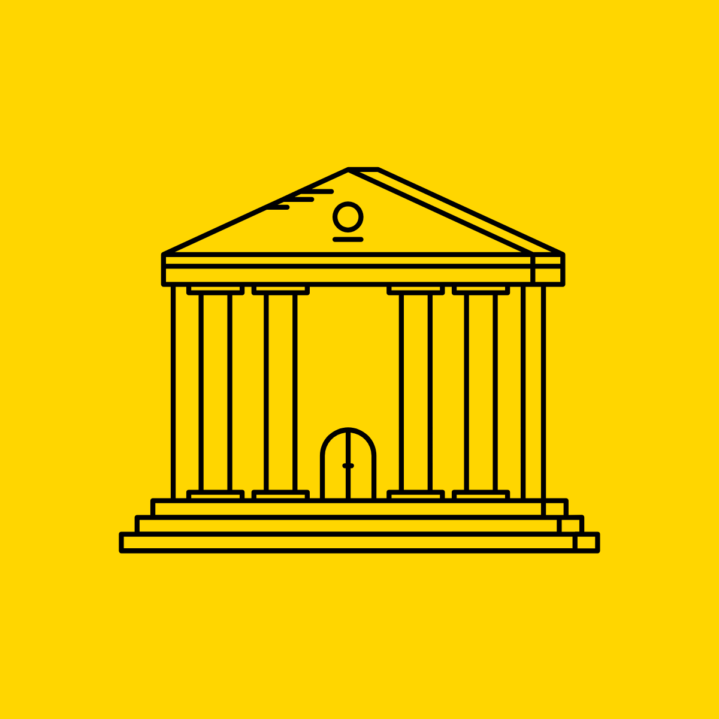 KMOV and St. Louis Public Radio have published a video and statement from the office of Governor Mike Parson in which he announces that the first case of coronavirus in Missouri has been found in St. Louis County.

The specific language Governor Parsons uses is “the Missouri State public health laboratory has reported a presumptive positive result for COVID-19, and has forwarded to the Center of Disease Control and Prevention, for confirmation.”

Essentially the Governor reported that out of 26 tests on individuals, one has tested positive for COVID-19 at a state level, but the final result has to be confirmed by the Centers of Disease Control and Prevention (CDC), which is why the tentative language “presumptive positive” was used.

The apparently tentative language of “presumptive positive” is used because the official testing procedure requires that the final result is confirmed by the CDC. It’s important not to nitpick over the terminology and understand the announcement for what it is in common sense terms, however, if you’d like to learn more, this article briefly explains why the term “presumptive positive” must be used.

Regarding the specific case identified, The Associated Press reports, “the woman is in her 20s and is at home with her parents… She was returning home from Italy when she showed symptoms. She was tested at Mercy Hospital St. Louis, and officials said the hospital made sure that she was kept away from other patients… the woman and her parents assured officials that they have not left the home other than to go the hospital since she started to show symptoms a few days ago. The parents are not showing symptoms…”

The statement provides important context as it says that the first case of infection was via Italy, rather than unknown sources and seems to have been immediately identified en route. Appropriate measures were taken to quarantine the woman and her family during their visits to the hospital and they are staying at home to recover.

Nonetheless, the first case of Coronavirus in St. Louis has been confirmed, so it may be time to start planning a strategy with your teams if you have not already. Be wary of misinformation and take steps to discuss the news responsibly as a team, rather than in isolation (i.e. help others make sense of it, rather than leave them to interpret the information on their own), and pay close attention to the specific terminology used and be discerning about which breaking news media sources to trust as a team (EQ recommends St. Louis Public Radio, KMOV, and St. Louis Post-Dispatch and Associated Press for breaking news).

The current official guidance for businesses from the CDC is published here and HBR offers some good common sense advice here for business managers and owners. Should you have to send an “HR style” email if you skip the sensational introduction, there’s some good advice on style, tone and content in this blog post from the law firm, Fisher Phillips (I’d like EQ readers to especially note the sentence “Freely bring concerns to designated management,” as that’s a gem that’s easy to miss).