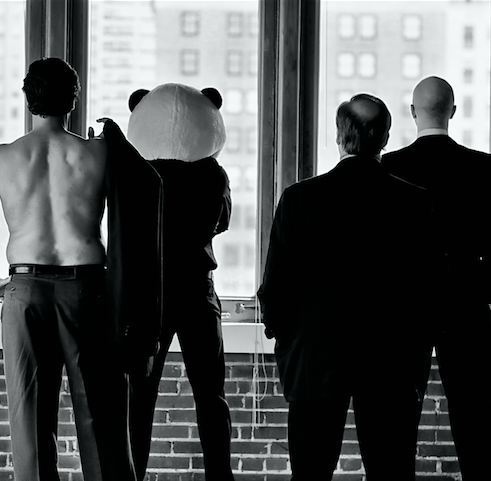 Seven years ago this week, along with colleagues Dan Callahan and Brian Cross, I gambled on my family’s livelihood and left a stable position at FleishmanHillard to pursue an idea: The formation of Elasticity.

We founded the agency based on two premises:

As we’ve continued to evolve, these last seven years have been the most personally and professionally satisfying of my life and I owe a debt of gratitude to every member of our team past and present, as well as the clients who have believed in our vision. They’ve not always been sunny days, and in fact, some have been rather dark. But I would not trade any of them.

Thus, during this seventh anniversary of Elasticity, I offer seven lessons in no specific order that I have learned along the way:

1. Business partnerships are no different than a marriage. They take constant work and you’ll never quite get them right. But the important thing is that you continue to work to improve those relationships day-in and day-out.

2. Buyer beware when a young person seeking a job says they don’t like their job because they don’t have the final say or complete control. For the most part it’s a trait that replicates itself regardless of where or for whom that person works.

3. The influence of earned media continues to shrink. The advancement of paid media — including paying influencers, paid social and the list goes on — is the future of reach. So if you’re like me and come from an earned marketing background, get over it.

3a. Understanding how to create and deliver quality, compelling content is at or near the foundation of nearly everything savvy marketers must do today to succeed.

4. I drink too much, but I sure do like a nice Manhattan. Jim Waites, this is your fault.

4a. No matter how smart you are, you’ll lose more than you think you will, oftentimes for reasons that have nothing to do with your capabilities.

5. Reward loyalty as much as you can, and try to shrug it off when people are disloyal (which is nearly impossible — it stings).

6. Great ideas are never the product of one person’s thinking, but rather, an aggregate of great teams. So just smile and nod when someone attempts to take full credit for something.

6a. It’s business. Don’t take it so personally. Ugh, so much easier said than done.

7. No matter who you are, you always have a lot to learn, and the people who have the most to learn are those who say they have the least.

7a. Both the smartest and dumbest thing anyone can do is open a bar to the public in the lobby of their office.

Yes, I realize that I’ve actually imparted 12 lessons. But it’s been seven years, so if you bought a dog the first week of January 2009, that dog is actually 49. It all makes sense.