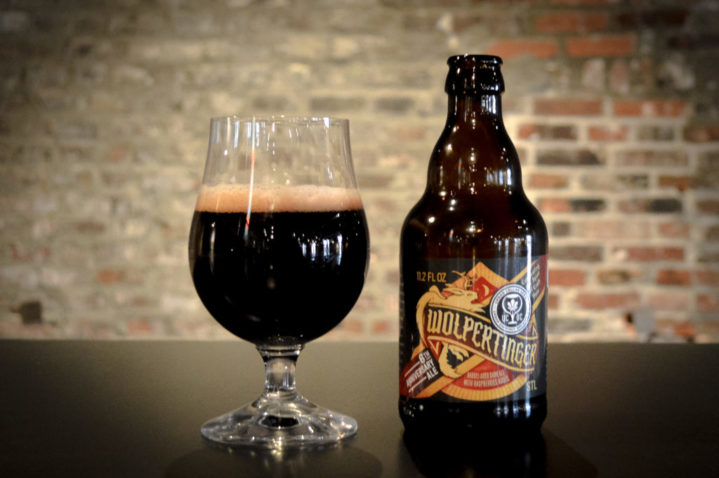 What To Do In St. Louis This Weekend (January 19th)

It’s freezing, snowy, and generally miserable outside. Lucky for you, there are quite a few things going on this weekend worth leaving the house for, especially if you’re into stand up comedy. We’d also like to add “sitting at home, watching Netflix, drinking a poorly made Old Fashioned” to the list of activities.

You know Steve as Kevin from ‘The League’. He’s funny. He’s moderately tall. Pretty decent hair. He’ll be at Helium three nights in a row.

If you don’t know who The Killers are, you live under a rock and don’t deserve to see them.

The Art of Live festival has some big guns coming in, but none are bigger than Lee Ann Womack. Come let this country, soul, and blues artist wow you.

Filthy comic Jim Norton is bringing his uniquely vulgar brand of comedy to The Pageant. See you there.

Story of the Year
The Pageant
8 PM

They’re back! The St. Louis band that has been rocking the punk scene for almost 20 years is back, promoting their new album, ‘Wolves’.

The Coyotes aren’t very good. Hopefully this means that Tarasenko will score 19 goals.

It’s cold, you’re not doing anything. Don’t lie to us. Go to The Grandel for Jazz Fest and take in the Yellowjackets, Eric Marienthal, and more.

Download Olio City to keep up to date with the best events in St. Louis. Seriously, do it.