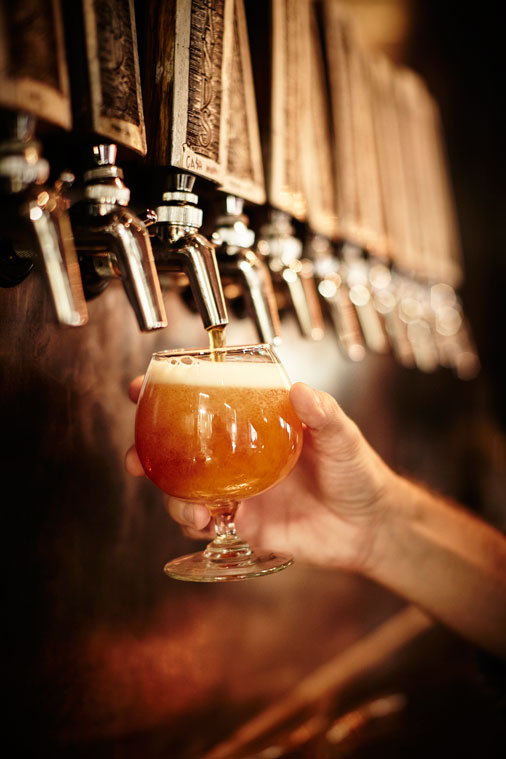 What To Do In St. Louis This Weekend (October 27th)

Tom Segura is one of the country’s top comedians. He’s raunchy and crass, but with a heart of gold. Get a taste of his material from one of his Netflix specials.

…it’s Jerry Seinfeld. At the Fox.

This isn’t so much of a party as it is a street festival. Early in the day, bring the kids and dogs for games and trick or treating. In the evening, get crunk.

Hey, the Blues have been pretty good! Come see them take on the Columbus Blue Jackets. Unless you’re bad luck. Then don’t come.

What better way to spend a Sunday than watching Dynamo Pro Wrestling with an ice cold 4 Hands Tangerine Slam in your hand? There’s also live music and food trucks!

San Francisco-based rock band The Stone Foxes are destined to be one of the next big bands, already opening for acts like The Black Keys and Cage the Elephant.

Download OlioCity‘s personalized city guide app (iOS/Android) to always be in-the-know on what to do, where to go, and where to eat.