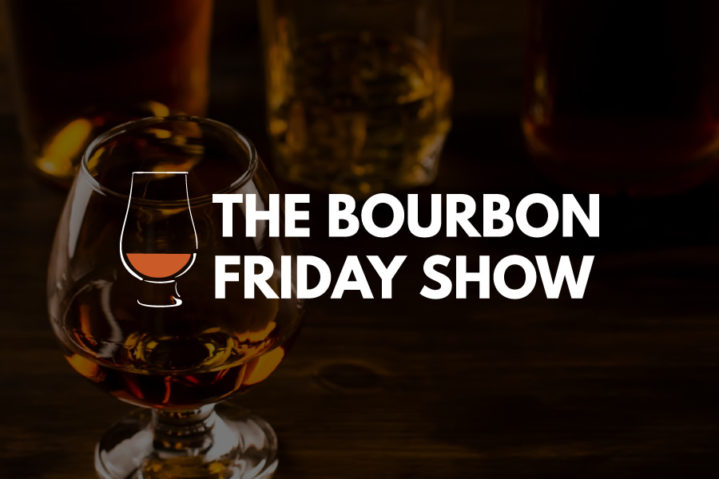 On this episode of the Bourbon Friday Show we had the opportunity to talk with Bree Maniscalco, Director of Development for Cinema St. Louis, about the different programs and festivals they host each year in the St. Louis area.

What started out in 1992 as a small group of nonprofits and universities looking to host the first St. Louis Film Festival, has now entered into their 27th year as an international film festival destination.

While hosting the St. Louis Film Festival (SLIFF) is their main event, Cinema St. Louis also has year-round programming to engage the youth and the community in the world of cinematography.

Every November, filmmakers from around the world gather at SLIFF to showcase their work as well as participate in panel events for film enthusiasts. This past year, there were 414 films up for viewing during the eleven day festival. Out of those 414 films, 150 of the filmmakers attended the festival— which represented participation from 63 different countries (and all continents apart from Antarctica) around the globe.

Besides SLIFF, Cinema St. Louis also hosts a Classic French Film Festival as well as QFest, a festival celebrating LGBTQIA+ related films, every spring.
Programming for area filmmakers especially ramps up during the summer months with the 48 Hour Film Project, where filmmakers from all over St. Louis form teams and compete to make the best film in 48 hours.

In addition to programs for current filmmakers, Cinema St. Louis also hosts a free filmmaking camp for area youth where they get hands-on experience with live-action, documentary, stop motion, and green screen filmmaking.

The bottle this week was Old Forester Statesman. While most bourbon gets its debut by being featured in movies: JTS Brown from The Hustler, Jack Daniels from The Shining, or Four Roses from Rocky—Old Forester Statesman was created for a production. This bourbon was created as marketing for the movie Kingsman: The Golden Circle, the second in the action-comedy film series about a secret, clandestine spy group.