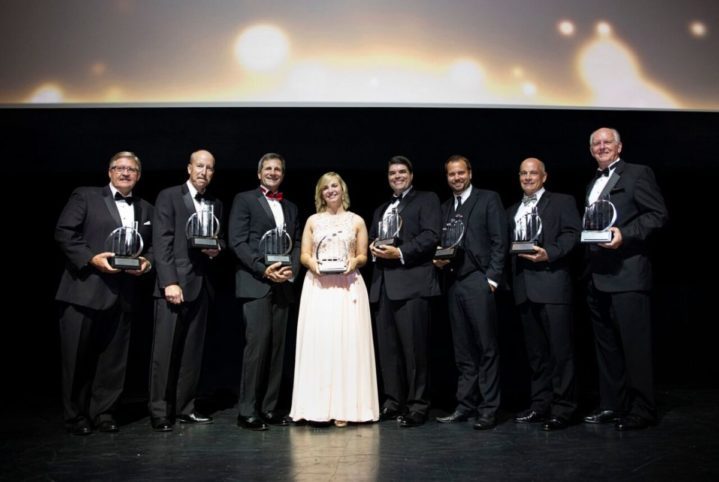 June 16 at the Arvest Bank Theatre at the Midland in Kansas City, Ernst & Young announced the Central Midwest Region winners of the EY Entrepreneur of the Year Award at a black-tie gala. Of the seven winners, three business owners were from the St. Louis area: Mike DeCola, HBM Holdings Company in Sunset Hills, Jim Meyer, Italgrani USA of St. Louis and John Howe, Manna Pro Products, LCC of Chesterfield. 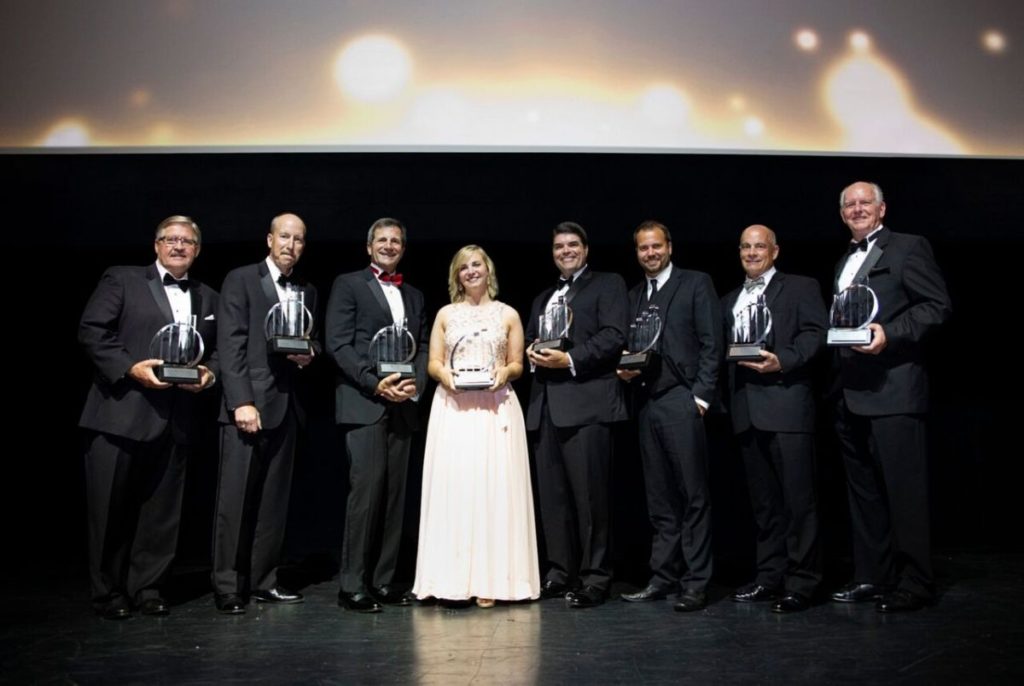 “EY has had a tremendous history in honoring outstanding entrepreneurs during the past 30 years,” said Dave Anderson, EY Entrepreneur Of The Year program director for the Central Midwest. “This year’s winners have not only taken their companies to the top, but they have also acted as mentors to their employees and made impressive contributions to their communities.”

Entrepreneur Of The Year is the world’s most prestigious business award for entrepreneurs, celebrating those who are building and leading successful, growing and dynamic businesses, recognizing them through regional, national and global awards programs in more than 145 cities in more than 60 countries.