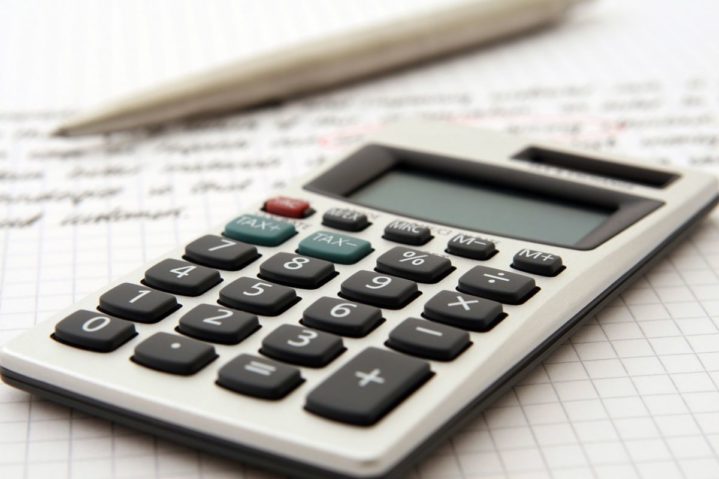 Tax planning in 2016 is as important as ever, especially for startup and small businesses. With tax law changes in December 2015, tax reform on the agenda, and a new US President in 2017, it is important to review your tax situation before the end of 2016. Todd Reich of Brown Smith Wallace shares a few things startups should pay attention to right now.

Tax planning in 2016 is as important as ever, especially for startup and small businesses. With the tax law changes from the passing of the PATH Act in December 2015, tax reform on the agenda, and a new US President in 2017, it is important to review your tax situation before the end of 2016 to take advantage of many tax breaks ‒ while they still exist. If there is one thing that is certain in the tax world, it’s the uncertainty of the tax landscape in the coming year. 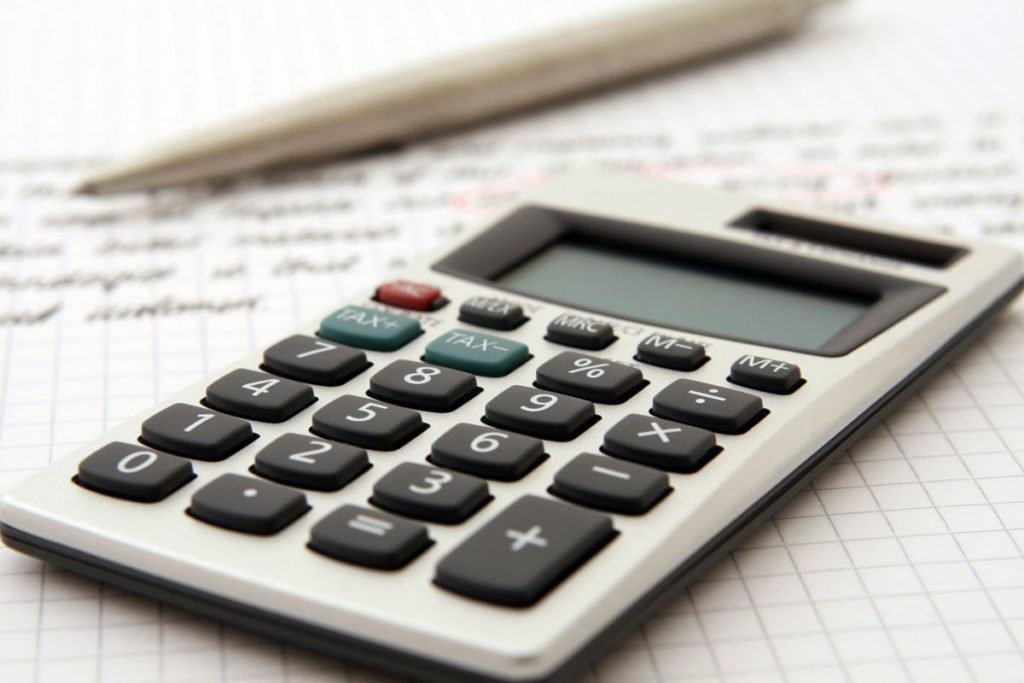 One of the age-old methods of tax planning is to defer income and accelerate deductions, whenever allowed by the law. This will defer payment of taxes, which is usually a good thing because the value of money today is worth more than that same amount in the future. But what happens if your company makes more money next year, moving the income to a higher tax bracket (as is the case with many startups)? You may end up with a higher tax bill on that same income, depending on whether your tax rate increases or decreases from tax legislation or your company performance. Be sure to work with your tax advisor to determine what is best in your situation.

The PATH Act made permanent one of the most beneficial tax credits for startup companies – the Research & Development Tax Credit (R&D Credit). Not only did it become permanent, but starting in 2016, it can be used to offset Alternative Minimum Tax (for businesses below $50 million in gross receipts). The R&D Credit also extended for five years the provision to offset up to $250,000 of payroll taxes (startups below $5 million in gross receipts). To be considered a startup, a business must not have had any gross receipts in a tax year preceding 2012.

Prior to the PATH Act, the credit’s usage was limited to companies with an income tax liability, which a lot of startup companies do not have in their early years of existence. Now, a startup can receive an immediate cash return on an investment by offsetting the FICA portion of the company’s payroll tax liability.

If a startup plans to purchase any equipment or furniture, it should make the purchase prior to December 31, 2016, and take advantage of the Section 179 expensing election this year. The 179 expensing election was made permanent in 2015. When a business buys certain equipment, the company generally gets to deduct it a little at a time through depreciation. For example, if a company spends $50,000 on equipment, it may only get to deduct $10,000 a year for five years. Section 179 expensing allows the taxpayer to currently deduct up to $500,000 (limit for 2016) in eligible new and used equipment, including off-the-shelf software, but the purchases must be financed and placed in service by midnight, December 31, 2016. There are also certain limits to be aware of including an annual investment limit ($2 million in equipment purchases) and a business income limit, which limits the amount of 179 deduction allowed against your business income.

These are just some year-end tax planning strategies that can reduce a startup’s tax bill. Click here to request a 2016-2017 Tax Planning Guide.