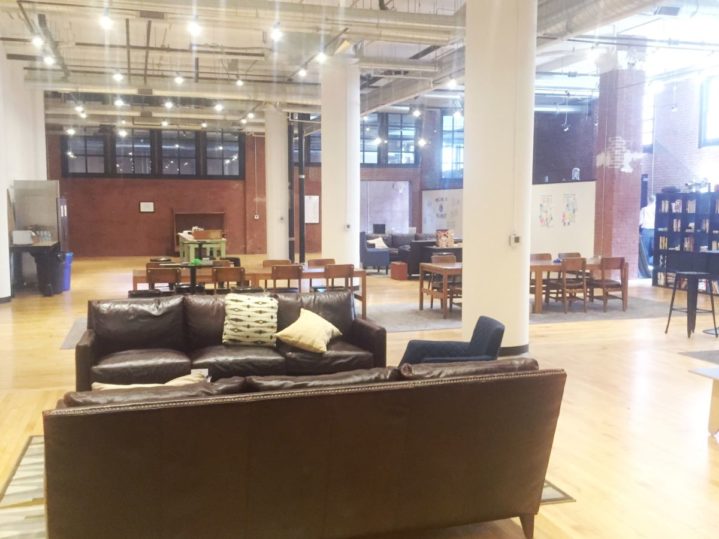 Catching up with Filament: More Space, More Events and of course, Better Meetings

Filament, the Downtown more-than-a-meeting space has been open for almost six months now, so we thought we’d walk down Washington to check in with Matt Homann and his team to see what was happening.

An expansion, for one thing. On top of the 10,000-square-foot space at 15th and Washington that is currently complete, Homann recently purchased adjacent space in the building including window front property which will allow for bigger events and expanded offerings once its complete.

Also happening at Filament, Homann is happy to report, are plenty of meetings and events. The unique concept has garnered support from the region right away with The St. Louis Regional Chamber already stopping in, and Downtown St. Louis Inc., scheduled to come in as well.

The new space has also attracted Purina, Wells Fargo, Century Link as Filament clients as well as non-profits and school districts like St. Louis Public Schools, and Webster Groves School District, who was finishing up a session as I arrived. 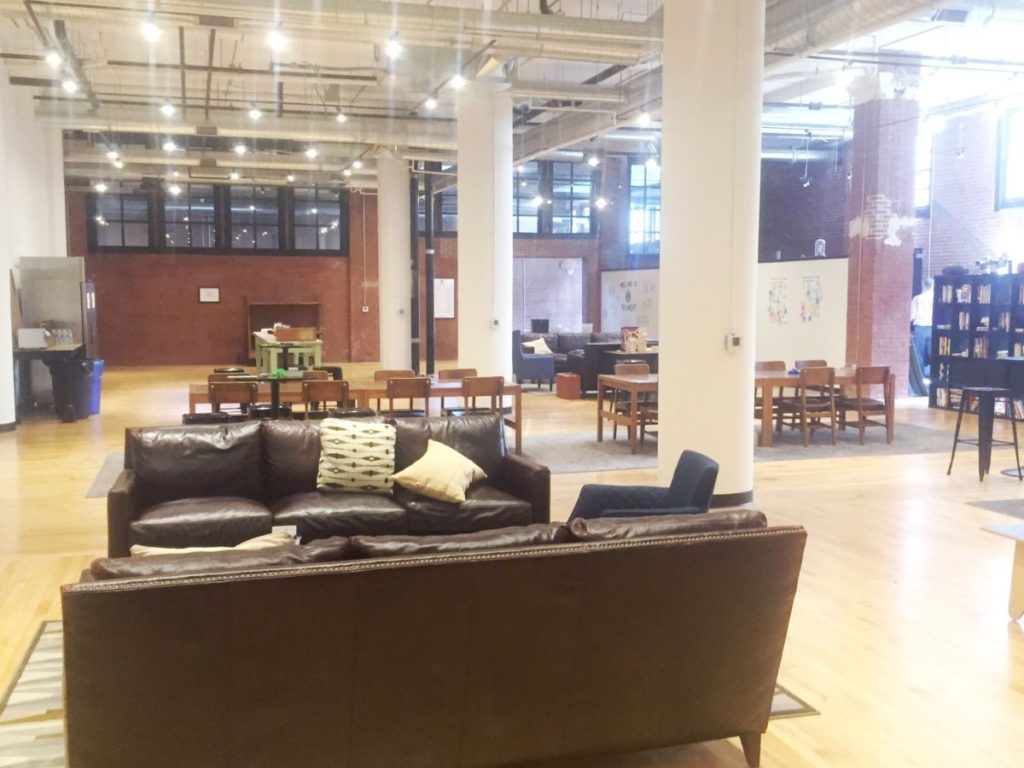 On the meetings front, Homann is pleasantly surprised with their early success but admits there were some unexpected issues to work through.

“I assumed our early meetings here would feel more beta for a long time. And while internal we still see some of that, our customers aren’t seeing that,” says Homann.

Still, kinks have been worked through as the team systemizes operations, and Homann says it’s been fun to learn more of the hospitality side of things.

Able to accommodate everything from a 7-10-person strategy meeting to an event for 100-150, For Filament, the size of the group is less important than the outcome they want for the meeting.

“In many cases the owner of the meeting, the one walking away with the outcome is talking to us versus the logistics person, who in other situations might be talking to a hotel,” Homann says.

“So we’re able to influence at the very beginning, making sure they have the right people in the room, making certain that we build the day to get to the outcome they want. Once someone is here and has a meeting with us, they are looking for excuses to come back, which is awesome.”

But like Homann has promised from the beginning, meetings are run a little differently, with him and the team “owning” their role as the place where people think about being creative.

“My problem with PowerPoint isn’t that they’re mostly terrible (even though they mostly are) or that it’s a crutch for speakers (though it is) is that it limits the amount of ideas and information shared in a room to a single idea at a single time.”

“Putting a hundred people in groups of five to solve a problem, you now have, at a minimum, 20 people sharing information. The amount of work that gets done, the speed at which it occurs, and the value of the people consuming it, is significantly higher because they’re engaged more.”