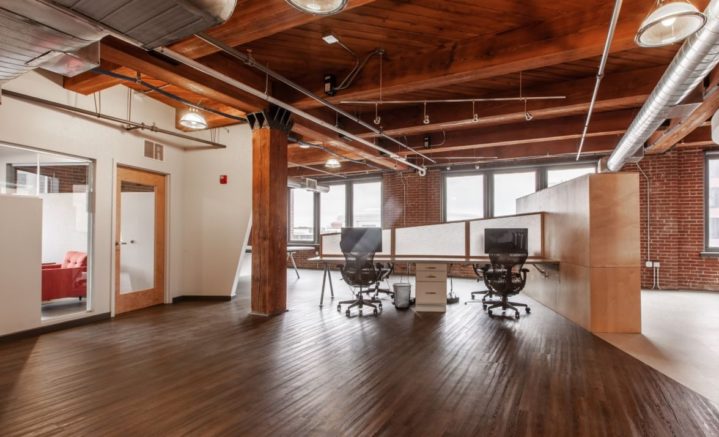 Members get a 25% discount on digital video studio and gear rentals, in addition to post-production capabilities.

Coolfire Studios is a full-service entertainment production company that has been headquartered in St. Louis since 2002. Their offices are conveniently located downtown at 1101 Lucas Ave, just a block from Washington Avenue.

The production company is best known for their studio and on-location productions both large and small, but as of this month, they are adding co-working to their resume. Coolfire Studios recently unveiled a gorgeous fourth-floor 6,500-square foot co-working space, complete with private offices, shared workspaces, conference rooms, and a host of services and amenities. 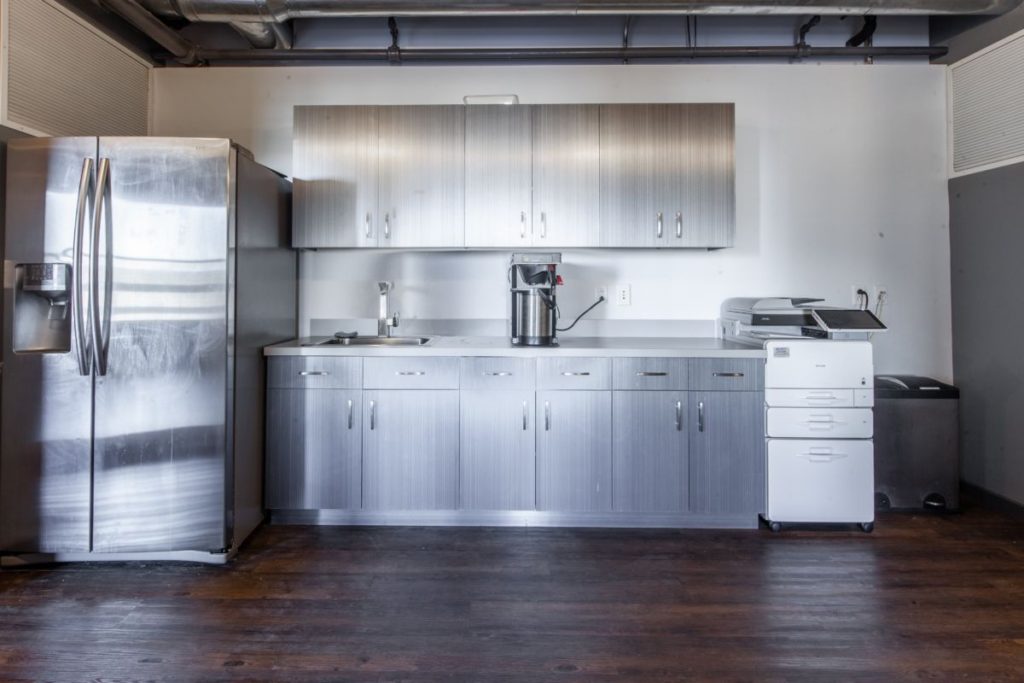 Setting Coolfire apart from the host of other coworking spaces in town is the digital and video access that comes with a membership. Coolfire is offering its members a 25% discount on studio and gear rentals, in addition to post-production capabilities.

Any company who has sought digital and video work knows how expensive those services can be, but also how valuable they are to growing companies. 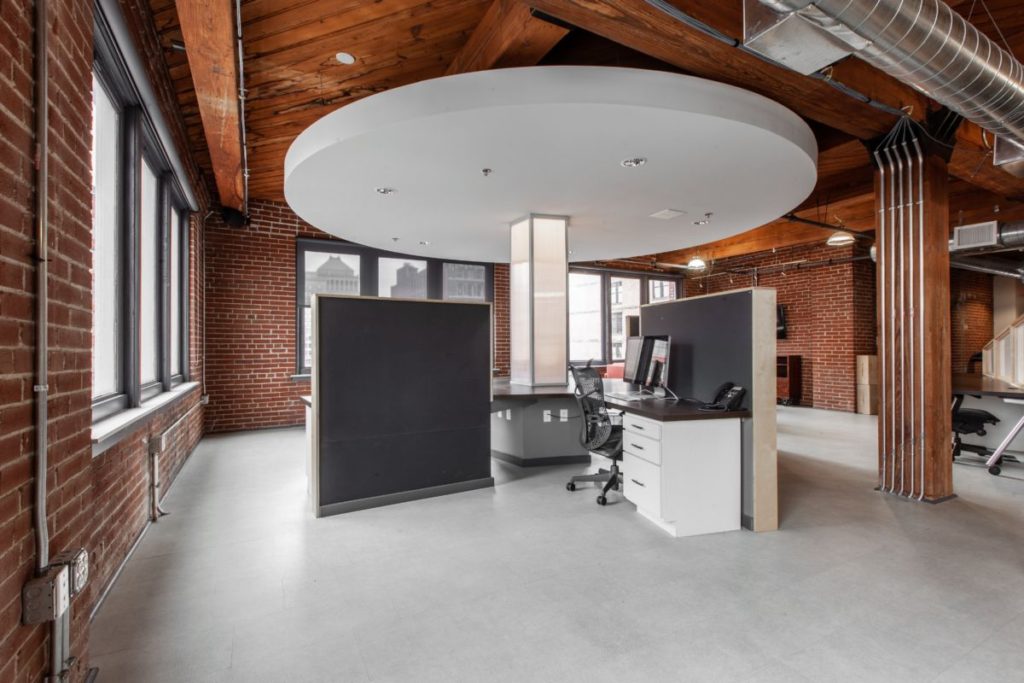 President and Executive Producer, David Johnson explains, “While there are plenty of co-working spaces in St. Louis, we didn’t see a lot of options that offered access to studio facilities, gear rental, and production services. So far, the response has been tremendous. There have even been some opportunities for collaboration on projects, which has been really great to see.” 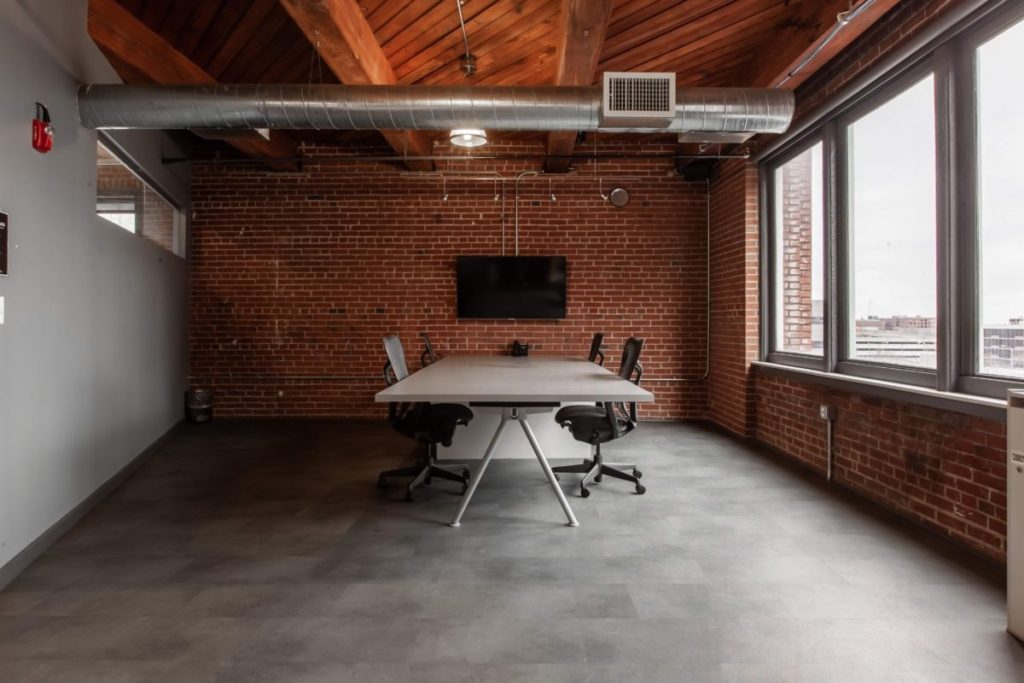 The space has an intentional design to reflect warm hospitality, allowing teams to do their best work. Some of the other amenities include a coffee bar, bi-weekly cleaning, and 65-inch TVs, alongside more common offerings like fast internet, and office phones and printers.

Coolfire Studios has space for teams of all sizes, with the goal of offering a creative co-working environment that is unmatched in St. Louis. There are five private offices that range in price from $550-$800 a month, and there are five dedicated desks from $200 a month. 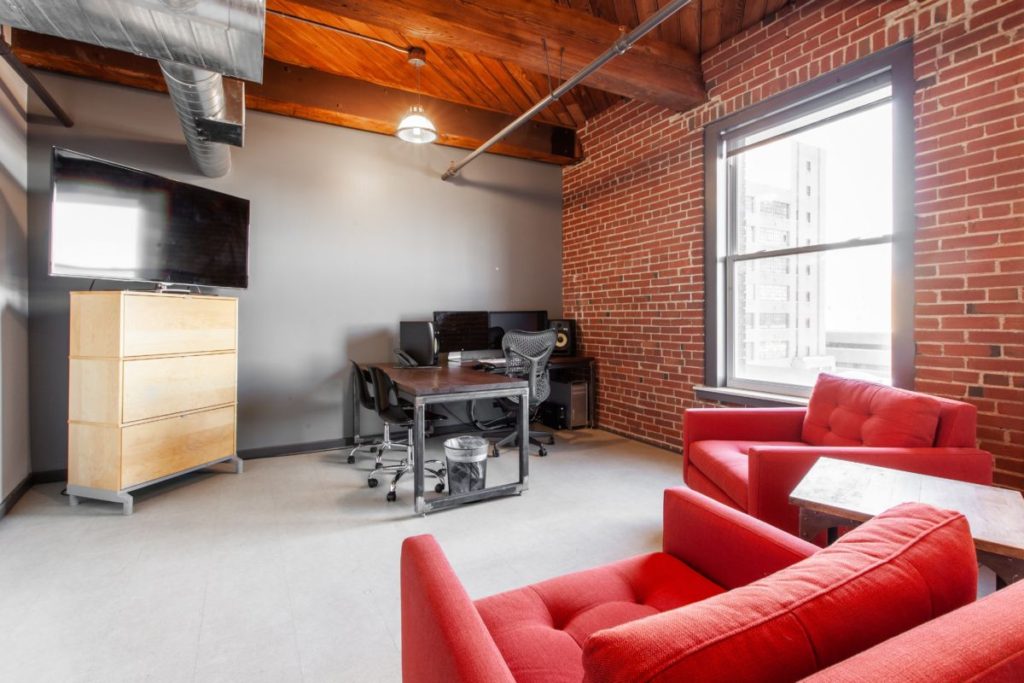 Coolfire Studios is known around the region and the country for its digital and commercial work with clients like Build-A-Bear, Barnes Jewish, Toyota, and Smoothie King, to name a few. The inspiration for the space came while shooting on location and seeing the business model in action.

“We were filming a new commercial campaign in Austin, TX and we had our wardrobe fitting at a creative studio that was set up as a collaborative workspace. I thought it was a really interesting concept and started thinking about what it might look like if we implemented something like that at Coolfire,” Johnson told EQ.