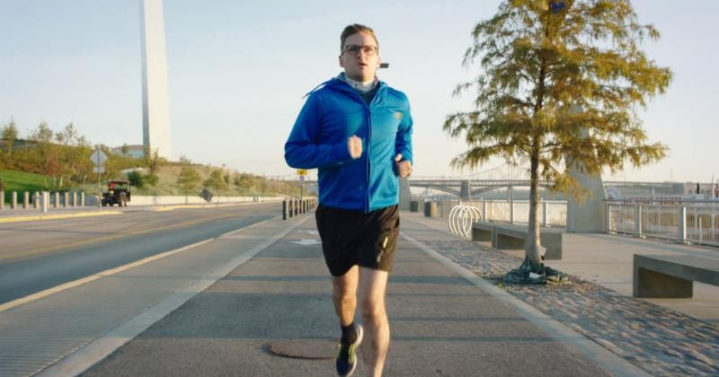 Watch the full video below:

The Mid-America EMMY’s recognize excellence in the television broadcast industries and represents the most experienced and talented television professionals from all disciplines. This prestigious annual event took place on Saturday, September 22nd at the Kansas City Convention Center in Kansas City, Missouri.

Coolfire Studios was the production house that shot and edited the short. Creative direction came from renowned St. Louis advertising agency, Rodgers/Townsend, which is part of DDB. The award was submitted by Coolfire’s production team: David Johnson, Mike Kearns, and Lauren Tegtmeyer.