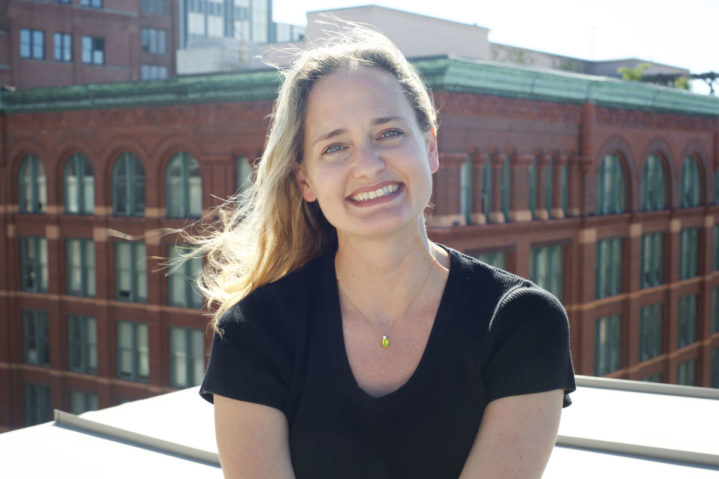 The St. Louis Economic Development Partnership announced today that Ginger Imster will join the organization as Vice President of Innovation and Entrepreneurship. Imster will be moving to the post from her position as Executive Director of Arch Grants.

The St. Louis Economic Development Partnership announced today that Ginger Imster will join the organization as Vice President of Innovation and Entrepreneurship. Imster will be moving to the post from her position as Executive Director of Arch Grants. 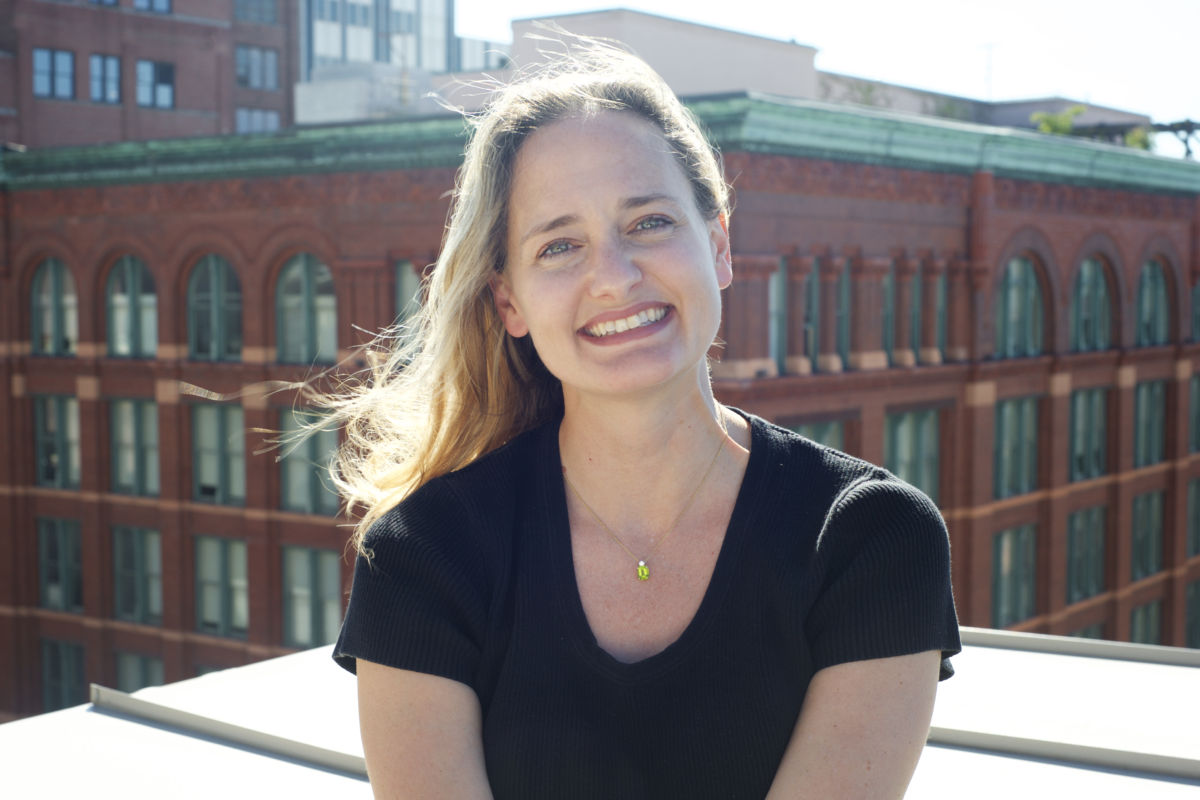 “Through her outstanding work at Arch Grants, and the prominence of their nationally recognized success, Ginger is seen as a champion of our region and innovation districts,” St. Louis Economic Development Partnership CEO Sheila Sweeney said.

“Her experience with public-private partnerships will allow us to signal far and wide that our region will continue its commitment to attract and retain entrepreneurs excited to build their brands in St. Louis.”

Arch Grants and the St. Louis Economic Development Partnership have been strong strategic partners since the competition launched in 2012. In that short time, Arch Grants has awarded $5.2 million to 96 startups.

Nearly half of those businesses relocated their headquarters to St. Louis after receiving an Arch Grant. The St. Louis Economic Development Partnership will continue to support the Arch Grants competition, according to Sweeney.

“Ginger is very talented and will help strengthen the existing relationship of the Partnership with Arch Grants and the broader entrepreneurial community,” Arch Grants Chairman and Co-Founder Jerry Schlichter said.

“The position of Vice President of Innovation and Entrepreneurship within the Partnership is evolving,” Sweeney added. “Ginger will be the Partnership’s voice for our ambitious innovation efforts locally, domestically and internationally.”

Imster will be working closely with officials throughout the region to build the value proposition for entrepreneurial talent to see opportunity in St. Louis, according to a release issued by the Partnership.

Arch Grants Director of Entrepreneurship Ben Burke has been named Interim Executive Director while the board conducts a search.

“We have made great strides as an organization, thanks to the tremendous support of the St. Louis community,” Schlichter added. “A talented team is in place to ensure Arch Grants is well-positioned for growth and has an even greater impact in St. Louis.”