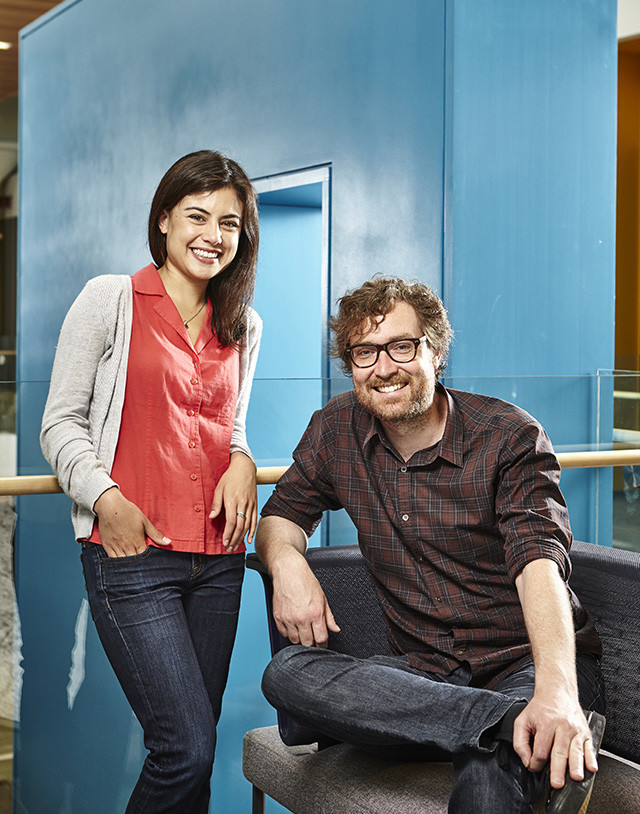 After winning a $35,000 grant from the Knight Foundation in April, EQ talks to CTY founders Tara Pham and Martin McGreal about their Numina pilot project in St. Louis.

St. Louis-based technology company CTY has had a busy summer. After winning a $35,000 grant from the Knight Foundation in April, founders Tara Pham and Martin McGreal and their team have been at work on its pilot project with CTY’s product Numina for the City of St. Louis Department of Health.

The devices will track “before” and “after” data related to several neighborhood-level interventions planned by the Department of Health, including the impact of mitigated motor vehicle traffic on active transit behaviors like walking, bicycling, and public transportation use–data that’s been previously impossible to gather efficiently and can support the City’s obesity prevention efforts under the HEAL (Healthy Eating, Active Living) Partnership.

This four-neighborhood proof of concept can help CTY scale the project, which is the main objective of the Prototype Fund. CTY envisions applications of Numina both in- and outdoor for both civic and corporate customers. 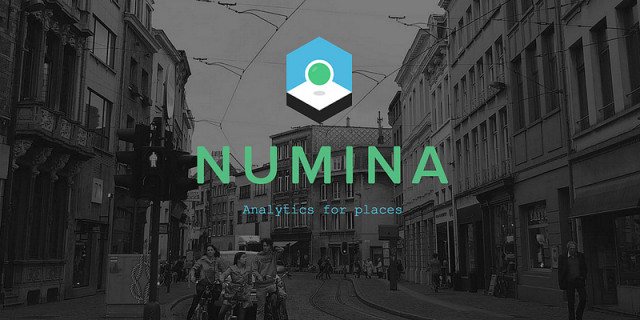 Numina works like a fitness tracker for places, with a plug-and-play device measuring all kinds of real-time activity and environmental metrics for any physical space. It uses pattern recognition to produce real-time counts of pedestrians, bicyclists, wildlife and vegetation growth, eventually even things like cracks in the sidewalk and potholes.

What was the inspiration behind CTY and Numina?

It was, in fact, the city of St. Louis that inspired Numina. I was on a team for GOOD Ideas for Cities back in 2012, and we wanted to show all of the activity happening in St. Louis’ neighborhoods.

The central idea was to broadcast real-time, quantitative data as the proof. Because of my previous research experience in urban design and public health, I was aware of how difficult it is to collect this data.

Has the vision for the company changed over time?

Numina started as a tool to count people moving through spaces. It has developed into so much more, delivering complete situational awareness about a space. Numina collects data that would have previously required human observation.

Who is using it?

Currently, our biggest customer is the City of St. Louis Department of Health. It is using Numina to collect baseline bicyclist and pedestrian counts. This data will be used to better plan streets and respond quickly to changes in the environment and predict problems before they arise. We’re working with a number of other cities, parks systems, museums, theme parks and campuses.

What roadblocks have you faced?

It’s challenging to find manufacturing resources on the startup scale. Many manufacturers see an order of 10,000 as small. To a startup, that’s a lot. We still make our devices by hand. Luckily, we’ve found some great resources even within St. Louis city limits and are looking forward to manufacturing.

What advice would you give to startups?

Ask smart people for feedback, and take their advice seriously. Start building as soon as you can, and fail out the bad ideas early.