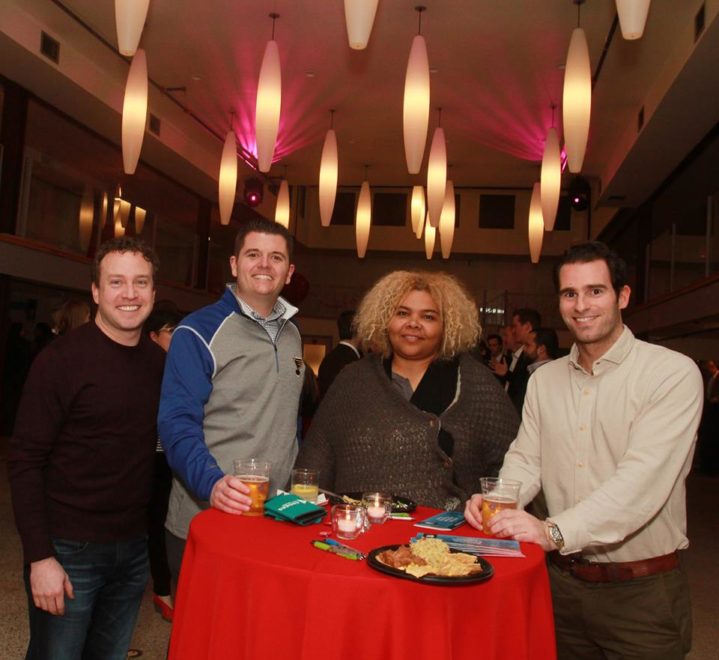 6 Reasons to Become a Friend of Arch Grants

Dave Finklang, president of the Friends of Arch Grants board, never thought he’d come back to St. Louis.

Originally from Troy, Missouri, he left to fly planes as a commercial airline pilot, and while he didn’t think that was going to be his life career, he thought he was gone from St. Louis for good.

But that big magnet that arches over the Mississippi has a tendency to pull people like Finklang back. He grew up in and around small businesses, and he knew he always wanted to work with helping them grow and thrive.

He realized the startup economy was bubbling in St. Louis, so he packed his bags and headed home to complete his MBA. He became a CPA and became “generally curious and wanted to get involved.”

A few years later, Arch Grants formed and Finklang, a CPA at Anders, provided his services to four of the first 20 grant recipients. Six months later, when the Friends of Arch Grants program formed to foster community involvement with the entrepreneurs themselves, Finklang joined as a general member.

It wasn’t long before he joined the board, became a committee chair and then took on a more strategic role as president of the Friends of Arch Grants board. The guy who once thought St. Louis wasn’t for him is now playing a very big role in convincing many others like him to stick around and make it home.

And he wants you to join him. Here’s a few reasons why:

It’s an opportunity to engage with top tier companies and entrepreneurs.
Every year, more than 1,000 companies worldwide apply to become one of approximately 20 Arch Grants recipients.

All Friends of Arch Grants are invited to an annual members-only event where the current class of grant recipients and Friends have the unique opportunity to meet, learn more and get involved with each other. Graduated membership tiers bring Friends and leaders even closer together.

There’s is a level of involvement for everyone.

See the chart below for five levels of membership. No matter your level, all members are invited to exclusive happy hours and the annual members-only event. 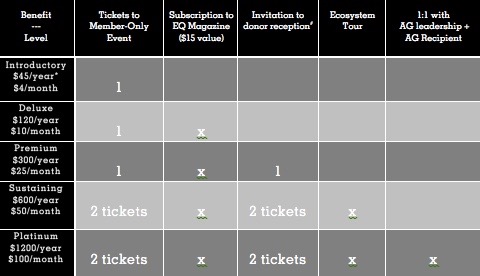 You can get to know your city better.

Friends of Arch Grants hosts quarterly happy hours for all members in unique places all around town, so whether you’re a St. Louis native or a transplant looking for a rich network, you’ll get more acquainted with what St. Louis has to offer.

With your membership, you are sustaining the Arch Grants organization as a whole and developing a sense of community for grant recipients and supporters alike.

You can help STL’s economy grow.

The community aspect is one of the most important components of Friends of Arch Grants.

Friends of Arch Grants is committed to helping the entrepreneurs feel welcome in the community, cultivating lasting relationships and supporting them in putting down roots right here in the heart of the Midwest. By getting individuals involved, Friends of Arch Grants members personally support growth in the St. Louis economy.

You can build a supportive network.

Friends of Arch Grants is open to anyone and everyone interested in building an elite community of like-minded friends.