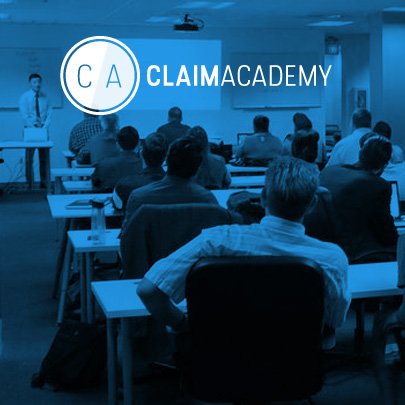 Claim Academy has received the approval of The Veterans Education and Training Section for the GI Bill (a registered trademark of the U.S. Department of Veterans Affairs). In March 2019, their software development bootcamp was approved by The Veterans Education and Training Section, to accept and train veterans by allowing them to use their GI Bill benefits to cover the costs of tuition and more.

The Veterans Education and Training Section is the State Approving Agency responsible for approving GI Bill®* Programs in Missouri for veterans and other eligible individuals. Their compliance specialists are responsible for evaluating and accrediting organizations using a host of metrics, including compliance with financial reporting, documentation, and enrollment policies and they found that Claim Academy’s curriculum met their standards.

Claim Academy Founder, Ola Ayeni said in a press release, “We are so excited to be able to help veterans use their earned GI Bill education benefits, while also training them for the high-paying, in-demand jobs that Missouri and national employers want and need. We succeed when our students succeed. The Claim Academy staff feel there’s nothing more gratifying than helping those who have served their country train for and land great jobs with an unlimited future.”

According to the United States Department of Labor, Bureau of Labor Statistics, employment of software developers is projected to grow 24 percent from 2016 to 2026, much faster than the average for all occupations. Software developers will be needed to respond to an increased demand for computer software. Almost a million programming jobs in the US went unfilled last year. Claim Academy wants to meet this demand and fill these jobs with qualified, skilled coders, including veterans.