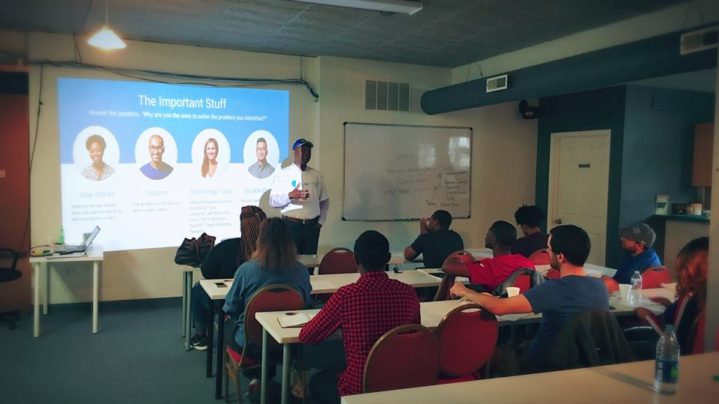 Claim Academy has been awarded a second grant from Facebook Community Boost. Applications for Facebook scholarships in 2019 are now open until Sunday, January 13.

When Ola Ayeni, founder of four-year-old software development bootcamp Claim Academy, first heard that Facebook founder Mark Zuckerberg was looking for him in 2017, he didn’t believe it.

“Someone from his network contacted me and said, ‘Hey, Mark is coming to St. Louis and wants to meet some interesting people, do something cool… and he would like to meet you.’ And I’m like, ‘Yeah, right.’”

“At the end they said, ‘You can’t tell anyone yet,’ and I was like, ‘okaaay.’” Ayeni was speechless anyway. “I told my wife, but that was it.”

As a result of that meeting, Facebook provided Claim Academy with $250,000 in scholarship funding as part of its Facebook Community Boost program in 2018. The social media company began partnering with local organizations in eight cities last year to help provide communities with the technical training needed to support small business.

The fund provided 25 scholarships to St. Louis area applicants to the three-month Claim Academy bootcamp. Nearly all were hired for jobs in technology with an average starting annual salary of $60,000.

Based on the success of the 2018 program, Facebook granted Claim Academy another $250,000 in scholarship funding from Facebook for 2019. 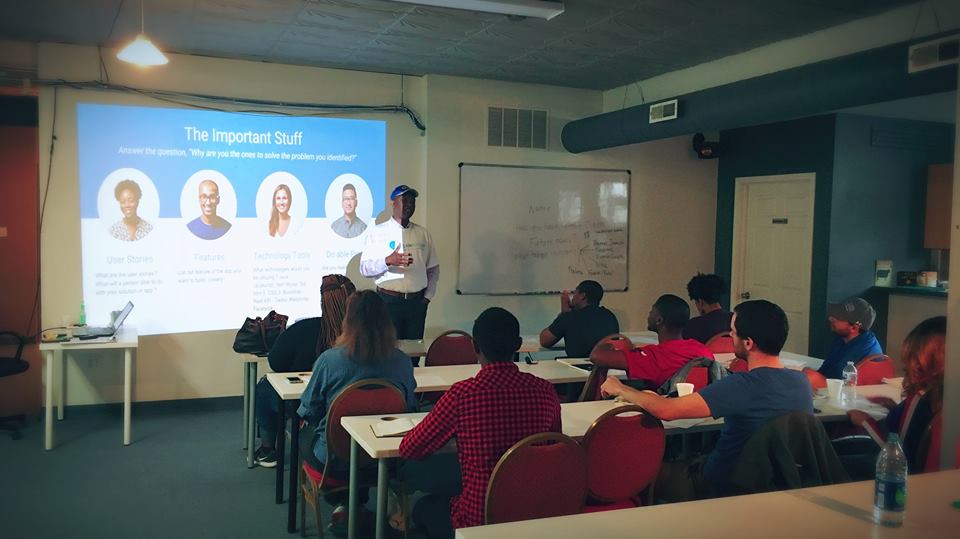 They were named one of the best coding bootcamps in America for 2018 and 2019 by bootcamp ranking organization SwitchUp.org. Claim Academy’s employer network consists of over 100 of St. Louis’s largest companies and has more than 400 graduates.

Desiree Adaboye received one of the 2018 Facebook scholarships and successfully completed the Claim Academy bootcamp.

“If it wasn’t for the Facebook scholarship, I would not have been able to attend Claim Academy. It is a full-stack java development Bootcamp. I was in class of about 15 from noon until nine, every day, learning how to code.”

“It was the hardest thing I’ve ever done in my life – and I have three kids. It changed my life and allowed me to reach my goals,” Adaboye said. She now works as a developer at Parallon Technology Solutions in St. Louis.

Ayeni believes that the Facebook investment has helped Claim Academy to serve a wider variety of students and therefore advance workforce development in a more tangible way.

“It allowed us to be able to get a lot of women, minorities, and also veterans into the program. For example, we had a 55-year-old student who had a master’s degree but was not doing well.”

“The industry had changed and he couldn’t get a job. He was able to come here and do the full stack java Facebook program here.”

“He did so well that within 24 hours of completing the program he was hired by Ascension Health,” Ayeni told EQ. “That’s really gratifying. That’s why we’re doing what we’re doing.”

Ayeni believes Facebook continued to support Claim Academy in 2019 because of their results. “If you’re a good steward of the money, and you can show that 90% of your graduates are getting jobs, there’s no question that we’re making a difference with the investment,” he said. 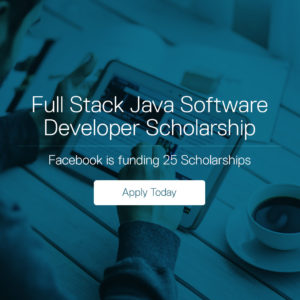 “We don’t take everybody,” Ayeni continued. The Claim Academy application process involves an interview and technical assessment taking more than 20 hours. “Technology isn’t for everyone. Here, it’s 9 hours a day for three months. We don’t play around.”

In addition, for the 2019 Facebook scholarship program, applicants are asked to write a letter of need. “We want to be sure we’re giving the scholarships to the right people.” Ayeni said.

“Having Mark Zuckerberg support us really helped us a lot. We’re very thankful for that.”