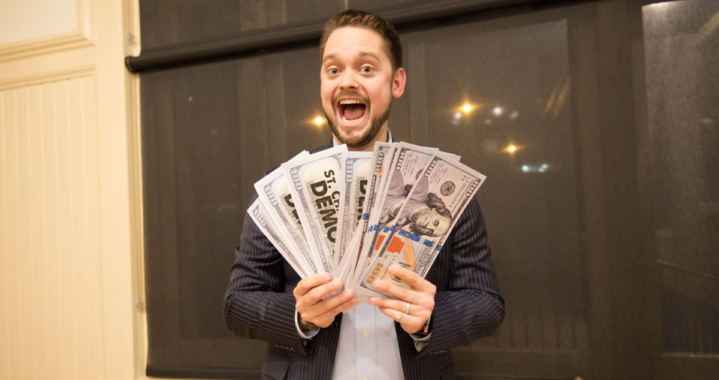 Two years ago, CareerHacker, my idea for a startup that helped students build professional online presences, was the first company to pitch at the inaugural St. Charles County Demo Day.

However, while CareerHacker failed, St. Charles County Demo Day has blown up. The inaugural event I participated in two years ago featured no prize money. Last year’s Demo Day upped the ante, with $25,000 in cash awarded to the vent’s finalists. In addition to the money, several regional service providers also offered in-kind services to competition winners.

Contributors to the cash prize include Laclede Gas, the City of St. Charles, Worth Clark Realty, Flat World Holdings, and Enterprise Holdings. According to the event’s organizers, the list of sponsoring companies is expected to grow in the coming weeks.

“It has been amazing to see the growth of Demo Day since our initial event,” said Megan McKissen, Community Manager at OPO Startups.

“We benchmark our Demo Day against similar competitions across the Midwest, and I’m really proud of what we’ve achieved. The things that have happened in St. Louis are amazing, and the St. Charles County Demo Day shows that there is continuing momentum across the region for startups and entrepreneurship.” 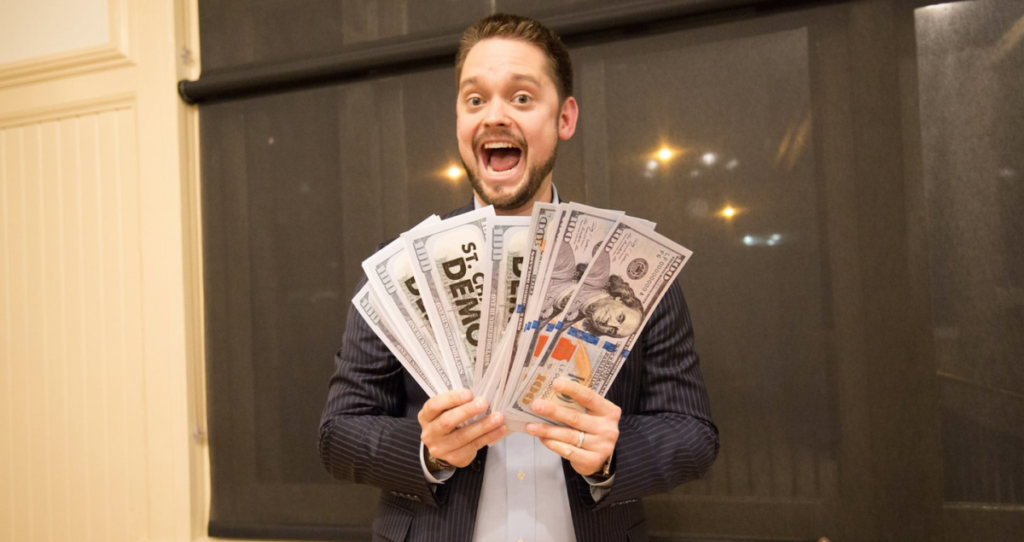 (BTW I’m breaking the fourth wall, just like Zac Morris did in Saved by the Bell, to inform you, the reader, that it’s not some wild coincidence that Megan and I have the same last name. For the past 14 years she’s been my wife and the leader of the McKissen family, so I am both biased and completely unsurprised about the rapid growth of OPO and Demo Day over the past two years.)

Of course, the prize money is important to participating startups. Thousands of dollars in cash and free legal and accounting expenses go a long way toward making a startup dream a reality, but the momentum of being selected for and winning a serious startup competition can be a game-changer. One of last year’s Demo Day finalists is closing a $1 million Series A funding round, and another has nearly tripled its revenue and doubled its staff.

How does the competition work? Startups can submit their application here. Submissions are then pre-judged by MBA students in Lindenwood University’s MBA program. Last year, 25 applicants were narrowed down to five finalists. This year, the number of finalists will remain the same, with the number of applicants expected to rise.

With $50,000 up for grabs, half-formed ideas with little more than a pitch deck and a URL (looking at you, CareerHacker) won’t make it very far.

“We understand, just from the distribution of the region’s population, that the majority of startup activity will occur in St. Louis,” said St. Charles County EDC CEO Greg Prestemon. “However, we have some exciting things happening throughout the whole metro area. Three of Missouri’s top eight companies on the Inc. 5000 came from OPO Startups and the EDC Incubator, and four more were also located in St. Charles County. This competition and our county play an important role in furthering startups, entrepreneurship, and economic growth across the region.”

That’s great news for the entrepreneurs in our community.

And it’s the reason why I’m writing this article.

(Disclaimer: The author was not compelled to write this under any form of coercion by his wife, no matter how many times he blinks his eyes to signal distress when he sees you at Venture Café.)