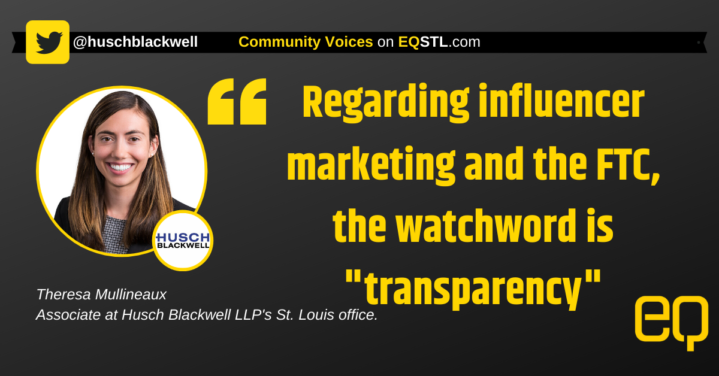 The watchword is "transparency."
Shannon Peters also served as an author for this article.

For startups, social media can offer cheap and effective publicity. However, startups must be mindful that any advertising, including on social media, will require you to comply with federal regulations.

While sponsored content regulations once went largely unenforced against social media based advertising, times are changing. Advertising on social media is increasingly drawing the eye of regulators. 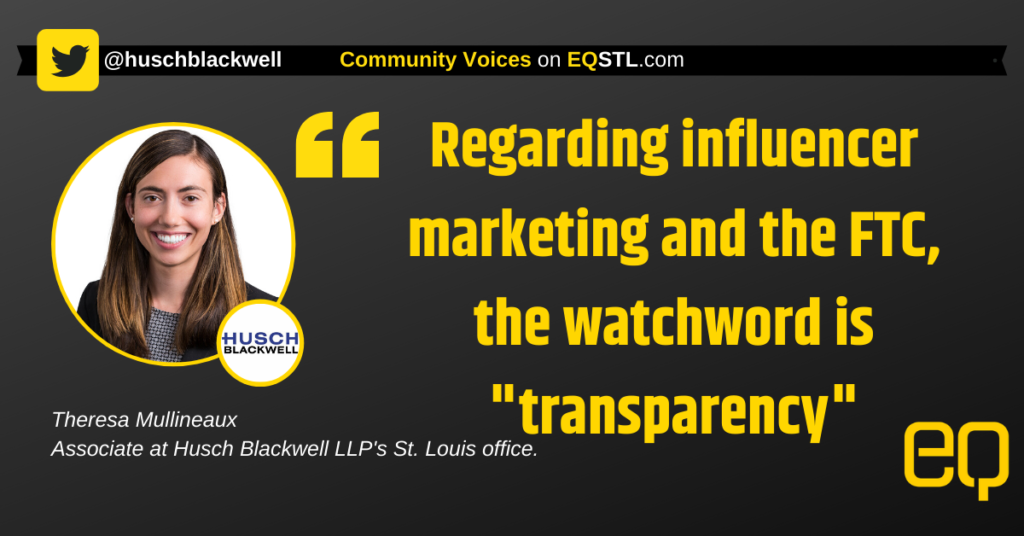 In 2016, the FTC sued retailer Lord & Taylor alleging the company paid online influencers to post pictures of themselves wearing a specific Lord & Taylor article of clothing. The posts failed to disclose that Lord & Taylor provided the clothing for free and paid each influencer thousands of dollars.

Lord & Taylor also paid for a positive review in the online publication Nylon that appeared without any form of notice that it was a paid promotion.

What many startups don’t realize is that your company is responsible for others’ posts if you pay for the posts – tracking paid posts to ensure regulatory compliance is obligatory. The product sold out quickly, but the FTC sued Lord & Taylor.

The case ultimately settled, and the settlement will affect Lord & Taylor for up to twenty years. Lord & Taylor did not create the posts that got them into trouble; they only failed to require the influencers to disclose their relationship with Lord & Taylor.

In 2017, the FTC reviewed Instagram posts by celebrities, athletes, and other influencers and sent letters to ninety individuals warning them that they were required to conspicuously disclose any material connections between themselves and the companies whose products they endorse.

Later in 2017, the FTC sued two owners of a YouTube channel for failing to disclose their material connections with a company whose products they gave positive reviews. For a brief but persuasive case for enforcing sponsored content regulations, see the publically available article Influencers Under Fyre.

Young companies should be aware of the general sponsored content rules, and should seek expert counsel to resolve ambiguities. The FTC prohibits deceptive advertisements and testimonials.

The regulations are extensive, but a rule of thumb is to be scrupulously honest and transparent. The FTC’s website provides, “the watchword is transparency. An advertisement or promotional message shouldn’t suggest or imply to consumers that it’s anything other than an ad.”

Below are a few examples of ways to stay transparent about your use of sponsored content.

These are just a few examples of what is, and is not, permitted under FTC sponsored content regulations. The best practice for a young company is to err on the side of honesty and transparency.