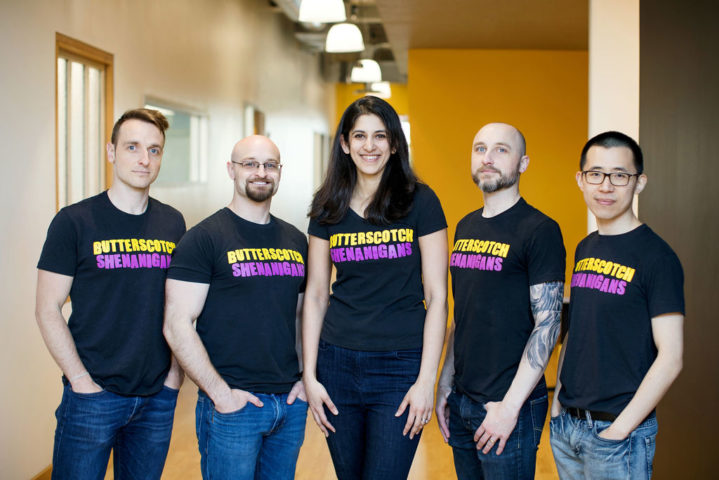 Multiple Game of the Year winning game studio Butterscotch Shenanigans invites gamers from all over to participate in the return of the highly anticipated half-day fan convention, Shenanicon.

Fans of Butterscotch’s games, Crashlands and Levelhead will get to enjoy a live podcast recording of the studio’s acclaimed show Coffee with Butterscotch, see secret development projects never before made public, and get to play with other attendees in a gaming competition.

News of the convention’s return to St. Louis comes alongside the exciting announcement that the studio’s current game-in-development, “Levelhead,” has been selected for a showcase by Microsoft’s Xbox, and will be launching on the console in 2020.

“We’re super pumped for our 2nd Shenanicon” said Sam Coster, co-founder of Butterscotch Shenanigans. “The event is one of the major things we look forward to because we get to meet our fans face-to-face and just hang out. It’s rare that you get that sort of connection with your players as a game developer, and it always gets us charged up for making more amazing games.”

Shenanicon tickets are on sale now at meet.bscotch.net for $25 – the event officially runs from 1p-5p on September 28th and is family friendly.

The Bourbon Friday Show with Austin Smith from Mission Control

#STLmade Video Games Won’t Cause the Disintegration of Society