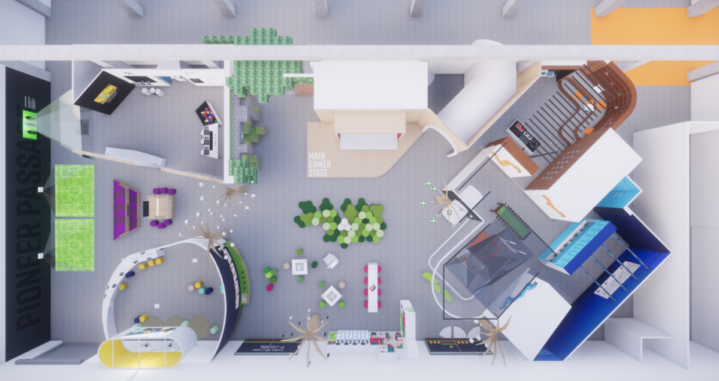 Did you know St. Louis is a player in the $100 billion video game industry and that it's important for our workforce and culture?

There, scores of active and aspiring developers will create arcade games in a weekend. The games they create will be playable by hundreds of thousands of Science Center visitors in the Science Center’s GameXPloration exhibit opening in October.

The St. Louis Game Developer Co-Op is one of the biggest independent ‘game jam’ communities in the world, with hundreds of developers practising their technical and creative skills while they build games in their spare time.

Teams from past STL Game Jams have gone on to found game companies like Butterscotch Shenanigans; joining other successful game companies with St. Louis roots, such as Riot Games and Pixel Press.

GameXPloration is a major new exhibition that provides an immersive experience on games, game technology, and the science behind why people love gaming. 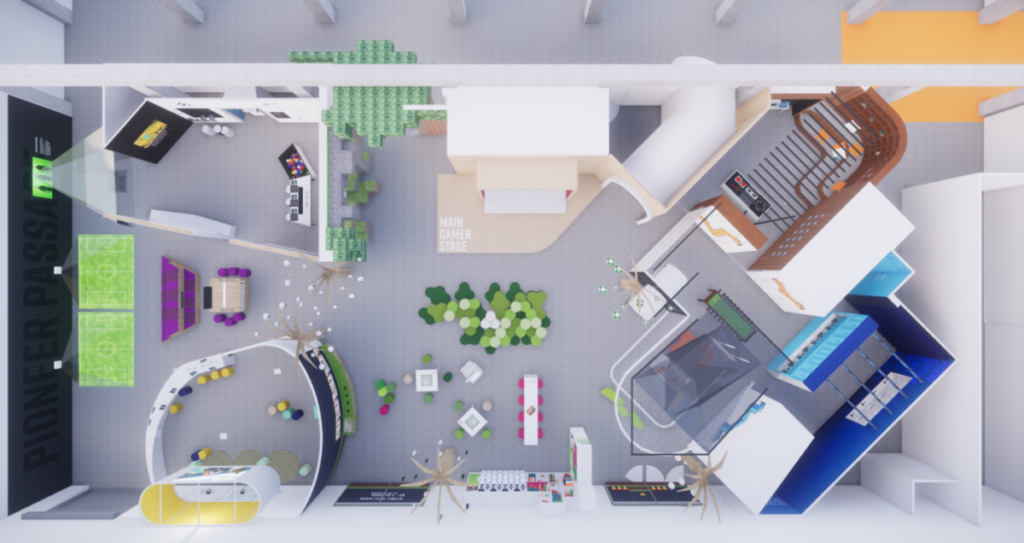 Opening at the St. Louis Science Center on October 13th, the game exhibition will feature five worlds that take the visitor through the evolution of games and gaming, from board games to virtual reality and more than 30 ‘interactives’ to play.

You could develop a game in a weekend, get an audience for it, and even launch a company. Want to learn more? Details and registration info are here.

Here is our tweetstorm coverage from the event.

STL’s game development #GameJam chapter community is the third largest globally! Today had over 100 people, making it the second largest #GameJam event in St Louis. Thanks to @STLScienceCtr for supporting this growing community – and check out @stlgamedev to get involved! https://t.co/uT9xGAbU2m

The Bourbon Friday Show with Austin Smith from Mission Control