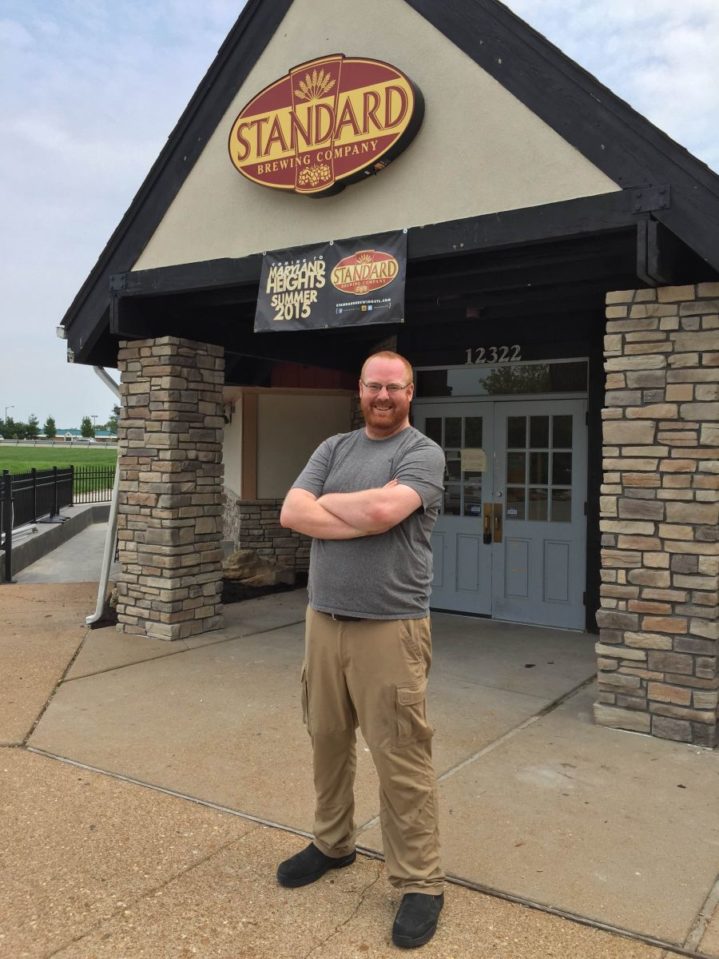 Jonathan Leek is Director of Special Projects at Lumate, owner of Pulse Pizza, event organizer for Open Data STL, and past chair of the International Game Developers Association – Saint Louis.

What summarizes what you do across all your roles?

There are always people wanting to do things that they can’t do on their own. I create opportunities for them to find each other to collaborate.

How did you get involved in everything? What prepared you for it?

I got involved in hackathons through needing to know all the game developers in town when we moved to St. Louis from Rolla. I ended up at the Game Jam and it was amazing to see the output with almost no structure or direction.

What problem do hackathons solve?

What problem does your pizza solve?

Breweries normally throw away all the fiber and protein that came with their grains just to get the sugars for fermentation. We use that fiber and protein goodness in foods, starting with pizza crust. Food is expected with beer and breweries, but no one opens a brewery to manage a kitchen. For brewers like Standard Brewing, Pulse Pizza produces food completely tied to their beer.

Through the game jams and open data events, we see there’s a tremendous amount of talent that is otherwise going to waste because someone doesn’t check all the right boxes on a hiring application. It’s better to train to fill gaps than to try to un-train habits learned somewhere else.

From other areas, combined. Most of our pizzas come from other areas, like Beersgiving is Thanksgiving dinner cooked with beer and on a crust.   One of my favorite game jam games was Battleship merged with the stealth action game genre. You look at the common elements between disparate genres, business models or foods.

For everything I do, usually at a brewery. It hits the right level of noise, energy, commotion without me needing to be drawn into any of it.

I would love to give my time and effort to Open Data STL. Government and civic life needs so much more. I’d like to publish board and card games if I didn’t have to earn a regular paycheck. I’d also like to run a super awesome geek workshop where I could learn a skill or try something new every day.

Every job has its tedious and long parts, so we fill dough-making with cartoons. It started with the Simpsons and now it’s Rick and Morty.

What’s your go-to tool for the tough stuff—those that don’t get what you’re doing?

We have the opposite problem. Everyone thinks they understand pizza—we get more advice than we can deal with. For example, lots of people like the idea of PB&J pizza. We have to explain we tried that and that unfortunately, PB bursts into flames in the oven.

It’s a great opportunity for everyone to learn about what really happens. It’s not about shutting down the conversation—let’s focus on sharing.