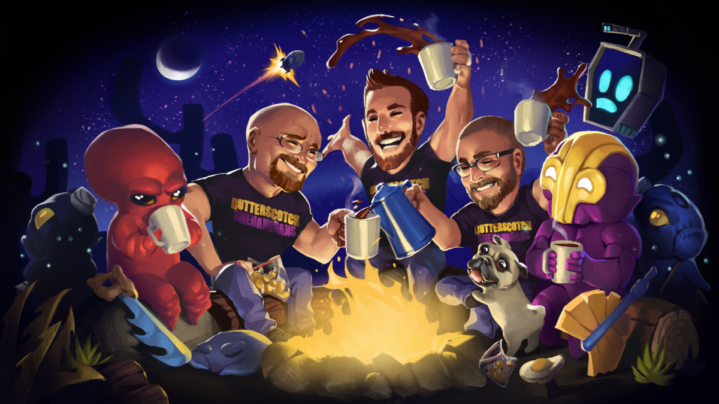 When we think of video games, the most casual gamers among us think of Nintendo, EA Games, and Rockstar Studio—we rarely, if ever, know what’s going on in independent game studios. As it turns out, there’s one right in St. Louis, a city where so many small businesses are thriving. Butterscotch Shenanigans is an independent game studio founded by three brothers: Sam, Seth, and Adam Coster.

“All of us grew up experimenting and playing outside, asking tons of questions and generally being curious kids,” says Sam. “While the three of us took different paths, we all ended up with a similar approach to learning and dissecting problems but with different toolkits.”

The company was founded in 2012 as an umbrella corporation to hold the three brothers’ projects. Each had different goals, Sam says: “Adam wanted to make lab applications for genetics research—he’s a PhD in molecular biology; Seth wanted to make video games, and I wanted to write books. We ended up hopping onto Seth’s mad plans for making games.”

Their point of entry was the mobile market, says Sam. “It’s where we thought our products would fit given their quality at the time.” The company has since expanded into premium cross-platform work with an emphasis on ease of use when switching between different devices while playing the game.

Today, the company is still very much in the family: Almost half of the company’s seven-strong staff is blood related, says Sam. However, the day-to-day operations are run on mutual respect and self-awareness: “Much of the philosophy behind how we operate day-to-day is driven by the twin concepts of process improvement and trust,” says Sam. “We spend time each week looking back on the previous week’s work and making changes that foster higher productivity, better team communication, and just more fun in the office.”

Putting It Into Action

Butterscotch has developed and launched five games in the past four years, says Sam. The first two were speedy — three months from ideation to market. The first one flopped, so the company switched to free-to-play; the second one kept the lights on. Then, Sam was diagnosed with a rare form of lymphoma and given a 7 percent chance of survival.

The studio’s most recent game, “Crashlands,” took two years and came from an urge to make “something actually meaningful instead of just a time waster,” says Sam. It’s also the studio’s best-selling game so far–winning several mobile game of the year awards–and was nominated at the prestigious industry DICE awards alongside Pokémon Go . The success of “Crashlands” has brought the total of people who have played the company’s games so far to 5 million. 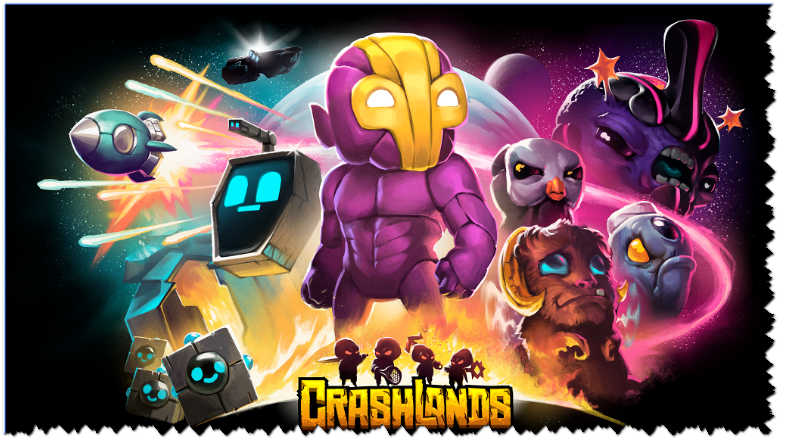 Butterscotch’s competitors are many: after all, it takes a ton of people to create the almost 750 games, according to Sam, that are launched every day. He says that the trick is avoiding a competing studio’s launch week, but, as he admits, “we are competing with literally all of those other games for attention.” With so much for users to shift through each day, getting their title “discovered” by gamers and marketing it are two major challenges for indie game studios.

Sam and his brothers are attempting to overcome those challenges with BscotchID. It allows the company to email players when a new game is out, allowing them to talk directly to their most loyal fans. So far, 350,000 people are enrolled.

The company is looking to emphasize the account network more, and the next game, “another big adventure title with greater designs and greater usage of that proprietary account network,” says Sam. Overall, though, the brothers are thrilled to be (unofficially) competing for the title of the Midwest’s best game-design studio.

“We want to show that incredible creative works can be done anywhere, and that talent will show up if the company, and its products, have a powerful vision.”