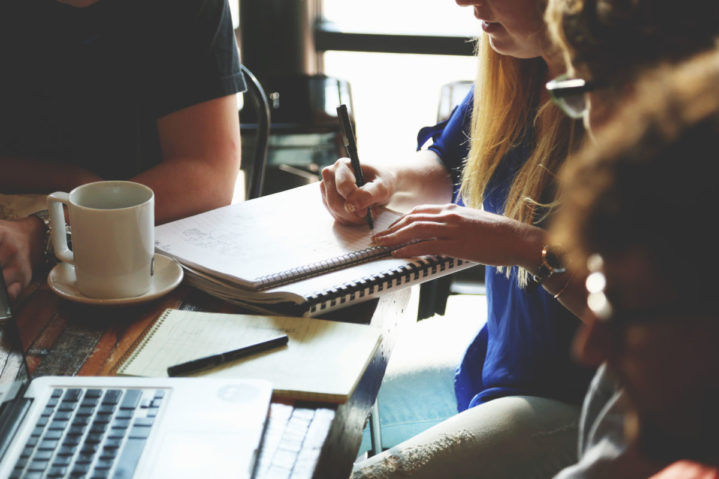 How to Exit at a Billion: Don’t Think About Exiting

It’s what a lot of founders dream about—whether or not they say it out loud—and it’s the easy way to validate that a city’s startup ecosystem is growing and thriving. But according to Cultivation Capital general partner John True, it shouldn’t be the main focus of an entrepreneur.

Yep, the exit. Specifically, the billion-dollar exit. The moment when an investor rids their stake in a company because the company has successfully been acquired or has gone public. 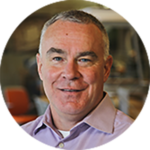 In his impressive career, John True has been on the management teams of a few companies that have exited at a billion, so his advice is worth noting.

A graduate of Missouri University of Science and Technology where he earned a B.S. in computer science, one of True’s first jobs after graduation was for an early-stage startup company called PTC.

“I spent 10 years there, from zero to 5,000 employees,” he says. “They gave young folks more responsibility and opportunity than they were ready for and then followed the “succeed or fail, but fail quickly” model. That allowed me to take on a senior sales position within five years of being there.”

The business model paid off, within five years PTC went public with a market cap of $5 billion.

“I saw it from an early-stage startup through a public offering,” he says. “[It] was a great learning experience for me.”

But, as most entrepreneurs know, the job doesn’t stop at an exit.

“An exit, in this case going public, is not the end by any stretch,” he says, about the five years post-exit he spent with the company, which continued to see a rise in value.

“It’s my personal belief, and our belief at Cultivation [Capital] that as an operator you have to focus on, and you should focus on, building a long-standing company without dwelling on an exit,” he says. “The best exits come when you’re building a very successful company—not when you’re making decisions trying to figure out how to exit a business.”

Following a typical trajectory, some of True’s former coworkers from PTC left to start a new company, this time in Silicon Valley, called Ariba. They asked True to come on board.

Fortunately, he was still able to work from St. Louis while traveling back and forth to the coasts. “I have always been fortunate to be able to keep our family’s home based here,” he says.

“We did that because of all of the great traits of St. Louis. We’re big St. Louis believers and believe that great entrepreneurs can start companies and other companies outside of St. Louis can grow pieces of their company here.”

Ariba was another great run for True, it eventually went public and then was acquired by the large software company, SAP. After Ariba there was Equallogic, where as vice president of sales he saw the company acquired by Dell—another billion-plus exit—in 2007.

At the time, it was the largest ever cash purchase of a venture-backed technology company. Next came Fortify Software, acquired by HP in 2010, where True served as COO.

Then Guidewire Software, where he served as senior vice president of field operations. Guidewire went public in 2012 and is currently traded on the New York Stock Exchange.

All of this lead to his role as general partner at Cultivation Capital, something True says makes the venture firm unique.

“All of our partners are all previous operators, and previous executive management with technology and financial services companies. A traditional model is where the majority of the partners are MBA professional investors and then they have a few operators that help out from time to time,” he says.

“We feel like we’re pretty good at picking the right teams and the right markets, but we really have tremendous background and experience helping companies grow once we’ve invested in them.”

As a general partner, True spends his time serving on boards of the companies Cultivation Capital invests in, guiding them and helping them grow, sourcing new startup companies for potential investment opportunities and then playing a role in raising funds to invest in companies.

While True enjoys his job, there are challenges.

“We have to tell 90% plus of the people we talk to no—that it doesn’t make sense for us to be involved, and that’s very difficult,” he says. “It’s like telling someone that they have really great children, but we don’t want to spend any time with them.

Another challenge he cites is remaining patient. Because not only are they only able to work with a small percentage of the companies they see, but then the odds of the companies that they invest in being super successful are actually reasonably low.

“Most of the returns of the venture fund come from the top companies you have and then the bottom half aren’t as successful,” he says.

“So being patient and learning to overcome adversity is vital, because by definition we aren’t going to win every time. You really have to have that optimistic and enthusiastic attitude mixed with a dose of reality on a day-to-day basis.”

Still, the positives outweigh the negatives. “It is extraordinarily energizing to work founders who, on a daily basis are in general—not always—but in general, younger and with big dreams,” he says.

“The nature of entrepreneurs is that they’re a little crazy to a certain degree. They have new ideas but everyone tells them it can’t be done, it shouldn’t be done or it’s been done before and they kind of fight through this mental and physical set of barriers to go on and make great, lasting companies. Basically to prove the majority of the people around them wrong, and achieve this vision or dream they have.”