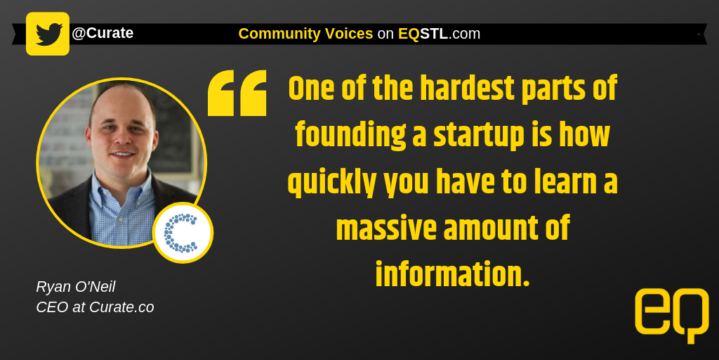 Finding Another Entrepreneur to Ask Advice

If you’ve never successfully run a startup before, you'll need feedback on how to grow. How do you know whether someone has "the chops" to be able help?

One of the hardest parts of founding a startup is how quickly you have to learn a massive amount of information. If you’ve never successfully run a startup before (and even if you have), you’ll need feedback on how to grow.

How do you know whether someone has “the chops” to be able help? It’s very difficult but, with the right approach, it can be done efficiently. 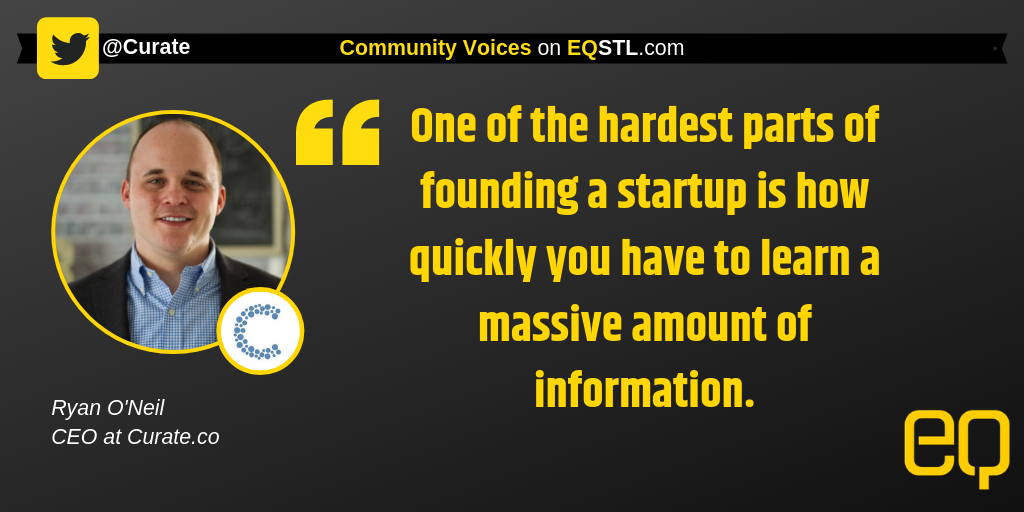 Who Do You Choose to Ask for Advice?

Think of the top 5 people that you would love to get advice on your company. If this is your first startup, there’s a good chance all 5 are wrong. THIS is the rub.

The people you’d get most excited about, might be the least helpful. It’s ok…you’ve never done this before.

But, if you work hard, you can find a few incredible people willing to sit with you and give advice on your startup. Here are the parameters that you need to look for:

If they’re missing more than two of those, keep any conversation around general business topics. But know that the best advisors have many similarities to you and will have at least 4 of these 6 qualities.

How Do You Find Someone in the First Place?

Avoid starting off by asking for a mentor or some other kind of deep commitment.

If you find a few people that meet the qualifications listed above, just reach out to them to get advice. Offer to buy them a coffee.

There’s a good chance they’ll be too busy to help but you can try. Optimally, you can connect with people in the startup community locally.

People are truly giving – even if they’ve never heard of you. Our company came out of nowhere.

We applied for everything but we won no awards, Arch Grants, or Startup Showcases. We had received no funding or newspaper articles written about us.

We knew that we needed guidance. So, how did we get people willing to connect with us?

Just by asking. I found people on LinkedIn or asked other connections who I thought might be able to connect.

Here’s an actual LinkedIn message that worked for me a while back (with some of the details obfuscated):

Would you be open for coffee some time? I’d love to hear your philosophy on scaling SaaS companies. We’re right under (Number)k ARR right now and I know I’m moving to a new stage of business as the founder.

There’s few people in St. Louis who have been this far in SaaS, let alone $5m+, so it’s kind of hard to hear many great philosophies. 🙂 Also, I’ve been hearing great things about (company name) and we’re considering utilizing it for our team. Does it work with (other software)?

Here’s what they want to see to be willing to meet with you:

Let me reiterate the first point; If you’ve yet to sell anything, you need to spend your time reaching out to customers instead of advisors. You will be severely limited on the advice people will be able to give you if you’re unable to walk into the conversation with information that they can work off of.

How Do You Get the Value You Need Out of this First Connection?

You’re the one who asked them to be there. Remember that.

They’re pulling out of their busy day to help. So, treat this as a conversation with a person who is helping you solve a very specific problem.

Common mistakes during these conversations.

Whether the conversation is a misfit, perfect fit, once-in-a-lifetime coffee, or recurring meeting, EVERY conversation needs to be treated the same way: appreciation for this person taking their time out to speak with you.