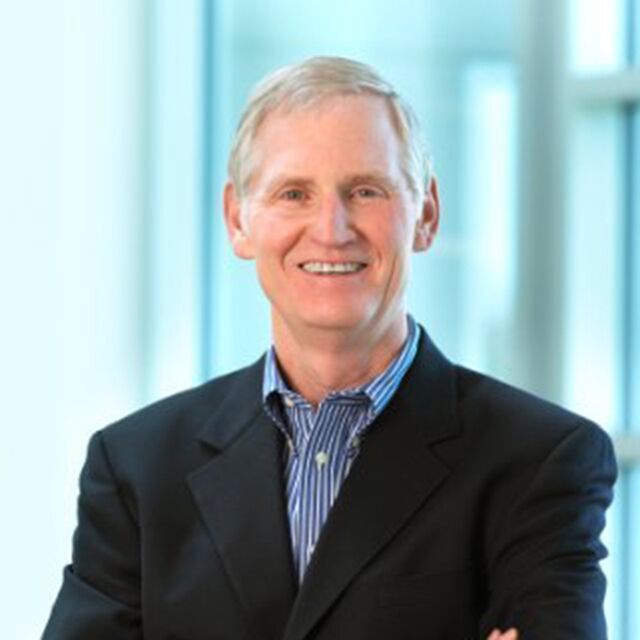 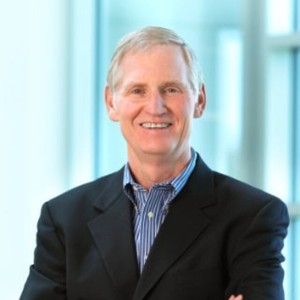 What’s happening in the Life Sciences sector and where is it headed next? We sat down with Rick Ryan to find out.

Rick Ryan is a general partner in the Cultivation Capital Life Science Fund, bringing 30 years of experience through executive leadership positions at multinational corporations like Millipore and Monsanto as well as at several early-stage ventures.

He has a PhD in biochemistry from the University of Illinois and an executive MBA from Washington University. He’s also currently CEO of Apertus Pharmaceuticals, a graduate of BioGenerator.

We spoke to him on the current life science climate in St. Louis and the future of Cultivation Capital’s investments in the life science sectors.

How do you view the life sciences sector?

Life sciences is an umbrella term that covers health care therapeutics and healthcare IT, medical devices, diagnostics and all of these tools and reagents. So if you think of all the discoveries being made in basic science creating all these opportunities for innovative products and services, the money is chasing all those things that are there.

If I’m starting a life sciences company, why should I choose St. Louis? What’s unique about the city’s ecosystem?

Cost of operation is huge to begin with, so that’s not to be taken lightly.

There’s a sharing of intellectual knowledge and networking of support in St. Louis that’s extraordinary. You can call somebody, and it’s two degrees of separation to find them.

People will take lunches with you and spend time with you through both informal mentoring and formal networking to help find the right people to talk with to expedite something and get it going. And that is perhaps an underappreciated value in really getting things done faster.

What are your thoughts on the Cultivation Capital Life Sciences Fund I as It wraps up?

As you look at the companies we’ve had and our ability to raise money to support them and to gain syndication from some of the other venture groups we’ve started to work with and are nationally known, we feel it’s been a tremendous success.

We’ve supported companies that needed support, and we’ve now built networks that allow us to get syndication opportunities for investments by other venture capital funds not in St. Louis. It’s a self-fulfilling, organic growth that builds upon itself.

We believe our next fund should be about a 50 million dollar fund. We’d like to see that happen. It’s going to take some support in ways that we didn’t have perhaps in Fund 1 collectively as a region and probably outside the region.

To build and sustain this has to be exhausting. How do you keep the energy up?

Underneath it all, it’s like any other job: It’s work. But I’ve always said if you really, really enjoy your job, it’s not work—it’s a meaningful life experience.

There’s a lot of us that have been in St. Louis a long time—for myself, it’s more than 30 years, though I’m not a native. We’re very much proponents of St. Louis and what it can do.