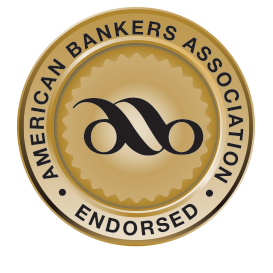 Rippleshot, a 2015 SixThirty accelerator grad, has been endorsed by The American Bankers Association for its unique card compromise detection tool, Rippleshot Sonar.

Sonar beat network-issued Compromised Account Management System (CAMS) alerts by an average of 46 days with tighter, more accurate date ranges and affected card lists, according to a press release yesterday. Rippleshot’s promise is that with Sonar, banks can dramatically cut their CAMS-related re-issuances by at least 50%, a significant savings given banks pay an average of over $8 to reissue each card.

“After researching the industry, the ABA selected Rippleshot’s Sonar tool, which has proven success in identifying potential compromises and affected cards, enabling banks to save tens of thousands of dollars from unnecessary card re-issuances,” he said. Luke is also president and COO of Hawaii National Bank in Honolulu.

“When a bank is evaluating new fraud analytics solutions, it’s helpful to have a highly acclaimed seal of approval from a trusted industry source,” said Canh Tran, CEO & co-founder of Rippleshot.

“This endorsement from the ABA will benefit potential clients as they evaluate Rippleshot’s card compromise detection technology and determine if the platform is the right fit for them, as it has been and continues to be for many financial institutions.”