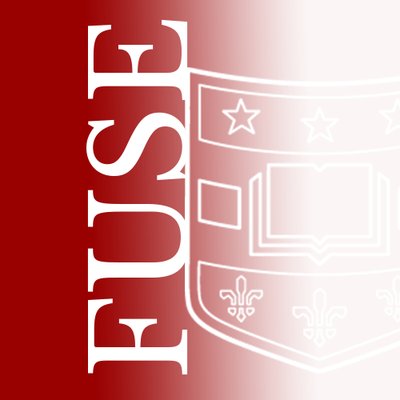 This article was originally published on WashU Fuse, and has been republished on EQ to highlight Washington University’s Skandalaris Center forthcoming pitch event, Ascend 2020 IdeaBounce, which will be held this week on Wednesday, June 5th, at Cortex’s Innovation Hall from 5:30pm-7:30pm.

It’s a pitch session for local entrepreneurs to explain their product or concept to a panel of judges. Applicants need not be Wash U students or alumni, but pitching will be restricted to minority and women business owners.

The event is being presented as part of an Ascend 2020 grant from JPMorgan Chase, which is designed to help support minority and women entrepreneurs.

About the Ascend 2020 Grant

Ascend is designed to help minorities and women create and/or scale their businesses by applying a collaborative approach that offers management education, access to money and access to markets. Washington University in St. Louis is a proud cultivator of innovators and entrepreneurs on its campus, offering them a network of support in the form of curriculum, experiential opportunities and practical startup advice and technical support. As a founding anchor of Cortex, the university is also committed to the startup scene in the St. Louis region.

The Ascend grant will allow Skandalaris Center to better understand the current landscape of support for diverse entrepreneurs and startups, identify gaps in that support, and determine new ways to provide entrepreneurial networks and assistance to minority and women-owned businesses.

Ascend 2020 is currently active in six cities (Atlanta, the Bay Area, Chicago, Los Angeles, Seattle and Washington, D.C.) as part of JPMorgan Chase’s $150 million Small Business Forward program to help women, minority and veteran entrepreneurs. Since the program’s launch in late 2016, Ascend 2020 has helped 140 businesses earn a total of $8 million in investments, which includes $5 million in contracts and $3 million in new capital.