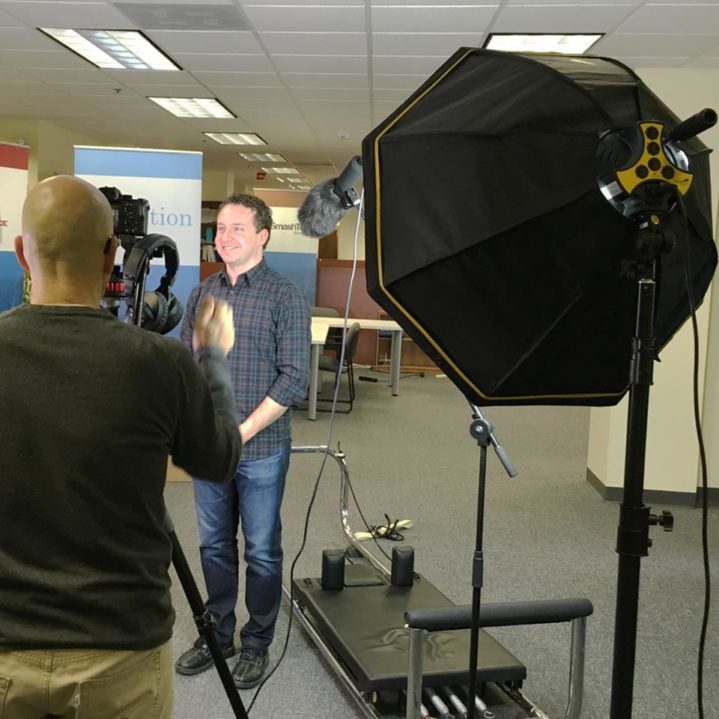 St. Louis-based Babyation launched a $50,000 Kickstarter campaign this week to help get its discreet, smart-phone enabled breast-pump prototype to market. Babyation won an Arch Grant last year and moved to St. Louis from Connecticut as of the $50,000 non-equity grant. Making a donation of at least $350 to the campaign gets you a Babyation pump, which are expected to ship in March 2017.

LouFest founder Brian Cohen and Cortex president and CEO Dennis Lower announced plans for a three-day festival to be held Sept. 23-25. The focus of the all-ages festival, named Murmuration, will be intersections of music, art, science and technology.

It will feature ticketed and free events on indoor and outdoor stages in the Cortex district. Events will include concerts, speakers and a juried art competition.

St. Louis University will host and sponsor a $1 million GlobalHack competition in October. GlobalHack VI will be the largest programming competition the St. Louis-based nonprofit has organized.

Since its first hackathon in 2013, GlobalHack has given away $275,000 in prize money to competitors. Event organizers say they expect more than 2,500 participants to vie for the $1 million prize this fall.