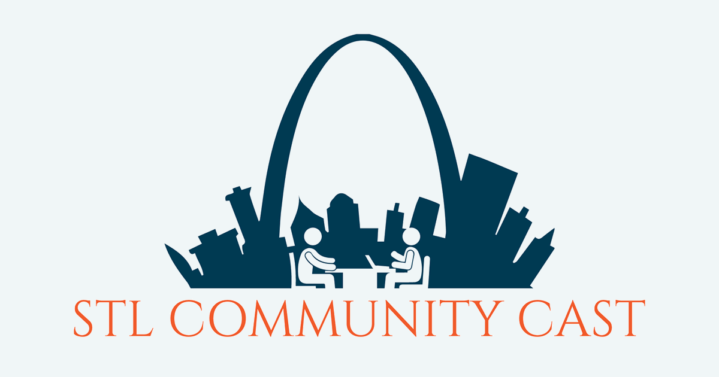 “I think we have, at a city level, gone after large organizations to come in and revive St Louis. You look at the Amazon beauty contest that happened. I think that’s the wrong way to revive a city. I think the best way to revive a city is from within. By really pouring ourselves into the entrepreneurs. That’s one of the primary reasons I wanted to get into coworking.” – Brian Lunt, co-founder of Medici Mediaspace

Brian Lunt followed in his dad’s footsteps and became a banker. He never loved the job, it was too boring. But he was exposed to an entrepreneurial spirit that inspired him. People would come in with an idea, sometimes a plan, and his father would help them with a loan.

Brian wanted to help entrepreneurs in his own way. He partnered with Josh Levey, and they created Medici Mediaspace, a coworking space in an industrial building in Overland. When they reached 100 members a year or so after opening, they realized about 30% were marketing professionals, collectively offering a wide range of services.

Brett Kline was one of those members, and he joined Brian and Josh to develop Medici Marketplace: a marketing services co-op comprised of Medici Mediaspace members.

How does it work? For example, let’s take a new company that needs a website, some video work, design work, and strategy consulting. Normally, they talk to a couple agencies who are out of their price range, they talk to a couple independent contractors who can help them with one or another, but not everything they need. At Medici Marketplace, however, they can offer a plethora of options and everything under one roof.

Brian and Brett joined this episode of STL Community Cast to explain the formula, and how it could serve as a template for stronger collaboration all over St Louis.